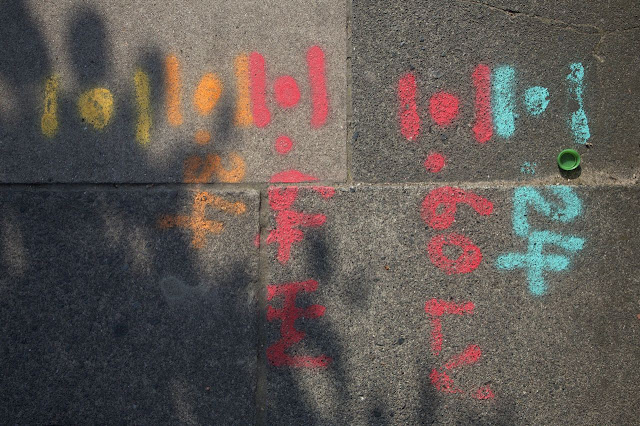 OK, I called the drinks guy in Tampa for our party in December. I e-mailed him a statement of what we need -- 67 bottles of beer and 14 bottles of wine, according to an oddly precise online drinks calculator, plus bubbly for 40 people. He's supposed to get back to me with an invoice.

So we've made progress.

I've also been trying to think of all the other things that have been nagging at me. Like the fact that the dividends for my New York Times stock (paltry as they are) have been coming in quarterly checks to my mom's house. It's silly for my mom to have to go to the bank each quarter to deposit a $3.20 paper check. Besides, she's moving! So I registered online with the company that manages the stock account and set up direct deposit, as well as paperless document delivery, which -- I know -- I should have done years ago.

I renewed my Royal Photographic Society membership, which was about to expire. I did my French homework. I sorted all the coins in our coin bowl and deposited them in the bank -- £62 worth. (The British don't roll coins like we do in America. Instead they put them in special little baggies. Just FYI.)

Dave and I tried to reserve a rental car for our Christmas trip to Florida but we were presented with the staggering price of $850!! So we may have to rethink that one. I bet we could take cabs everywhere and not spend that much money.

In any case, I am getting things done. The funny thing about to-do lists, though, is that they keep expanding, pouring forth like ticker tape.

(Photo: Pavement markings in Tottenham, early October.)
Posted by Steve Reed at 6:57 AM