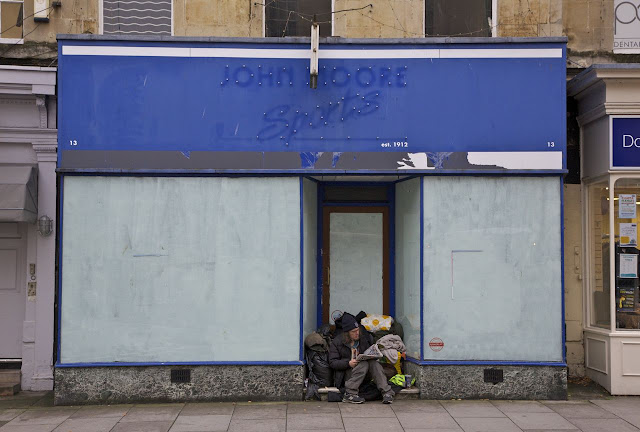 It was fascinating to read this morning about former President George H.W. Bush's upcoming biography and his assessment of his son's administration and actions in Iraq. Apparently "iron-ass" is a favorite expression of the senior Bush -- he used it in reference to both Dick Cheney and Cheney's wife, Lynne. And he deemed Donald Rumsfeld an "arrogant fellow" who badly served his son's presidency.

Another interesting tidbit, admittedly of minor importance: apparently Nancy Reagan was no fan of Barbara Bush. And despite everything, Bush said he still supports his son's actions in Iraq -- "Saddam's gone, and with him went a lot of brutality and nastiness and awfulness," he said.

It seems to me that a lot of brutality and nastiness and awfulness was actually ignited by the Iraq war, but whatever.

I never liked Bush pere as a president and in fact I volunteered for the Dukakis campaign in 1988. (I had a track record in the '80s of supporting losing political candidates. Does anyone remember Steve Pajcic, who ran for Florida governor in 1986? I volunteered for him, too. And I voted for Mondale in '84.) But I sure liked George H.W. better than George W. Both he and Ronald Reagan seem positively moderate by today's standards.

I wonder where they'd stand on the issue of public restrooms for transgender people?

You've probably seen that that issue defeated the Houston human-rights ordinance at the polls. Fear-mongering opponents managed to convince voters that giving transgender people equal rights (along with everybody else) would allow men to lurk in women's restrooms, waiting to victimize people.

Plain ol' common sense tells me that's a stretch. But apparently the bathroom (and locker room) issue is a major stumbling block to accommodating those who identify as transgender, especially in schools. Even students who are transgender in some cases don't want their own separate changing facilities and restrooms -- they want to be with the rest of the team.

For now, in some situations, I think it's reasonable to ask transgender people to use a separate bathroom -- as long as we have communal bathrooms and locker rooms. But ultimately, wouldn't it make sense to move toward designing and building unisex restrooms and changing facilities that give everyone privacy -- individual secure stalls with walls and solid doors? Sure, it would be more expensive, and it would cut down on the opportunities for socializing that (I'm told) are an aspect of trips to women's rooms in particular, but it would eliminate the thorny questions around how to cope with this societal reassessment of the antiquated notion of binary gender.

And that's all I've got for you today, because there's not much happening in my own life.

(Photo: A vacant shopfront in Bath, a couple of weeks ago.)
Posted by Steve Reed at 6:50 AM