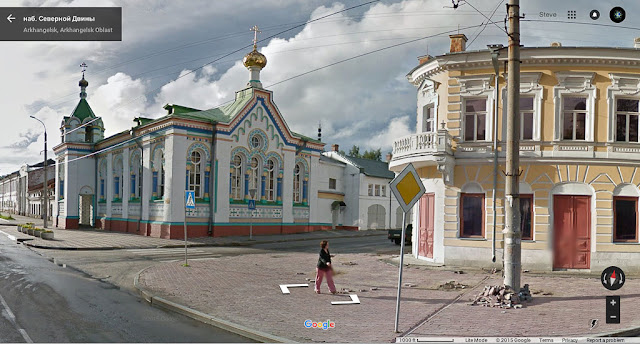 As I've written before, every once in a while I get curious about a remote corner of the world, and I do some exploring on Google Street View. I just run up and down a few streets on my computer to see what the place looks like. Occasionally I get lucky and turn up pretty interesting images. Here are some of my recent favorites, all courtesy of Google.

Above is Archangelsk, Russia, on the White Sea north of Moscow. 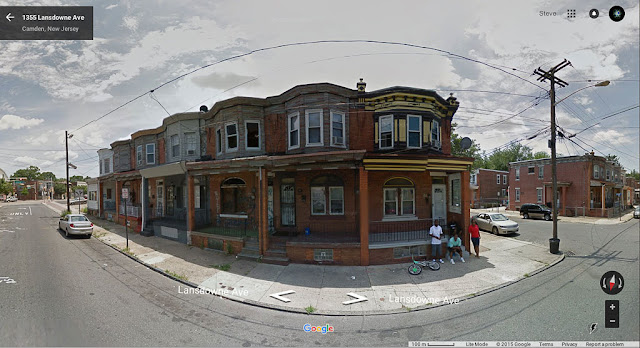 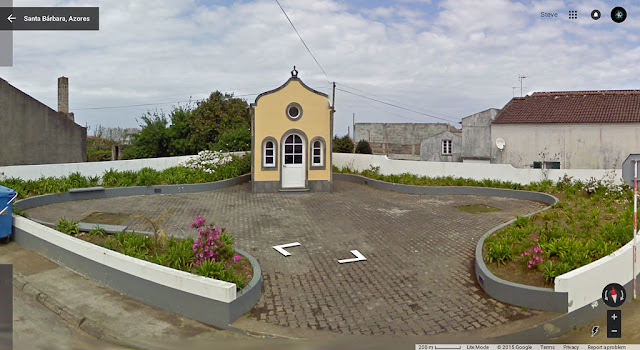 Santa Barbara in the Azores, a tiny island group in the Atlantic 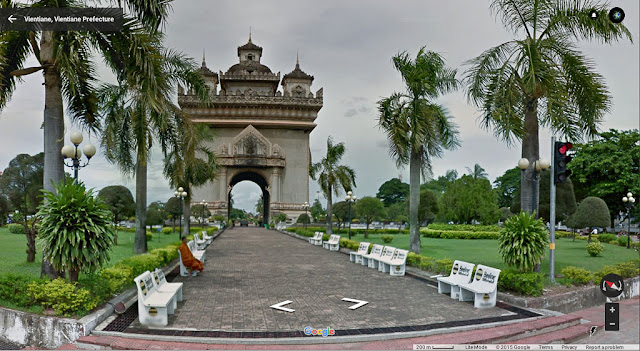 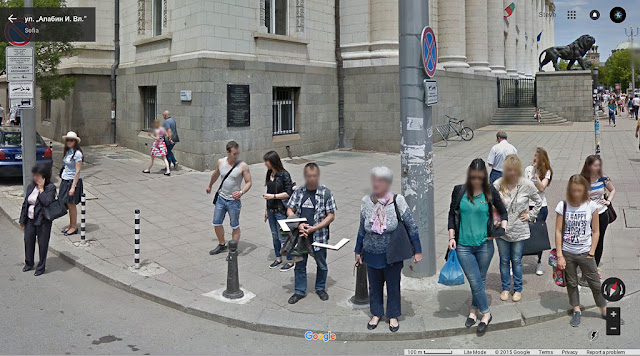 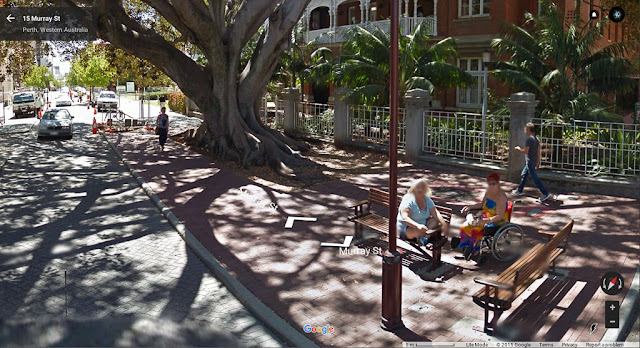 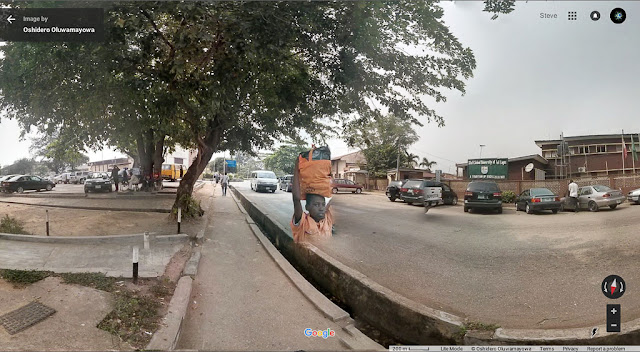 Lagos, Nigeria -- Ghostly figures sometimes appear when someone walks through the frame during the making of a 350-degree panoramic photo. 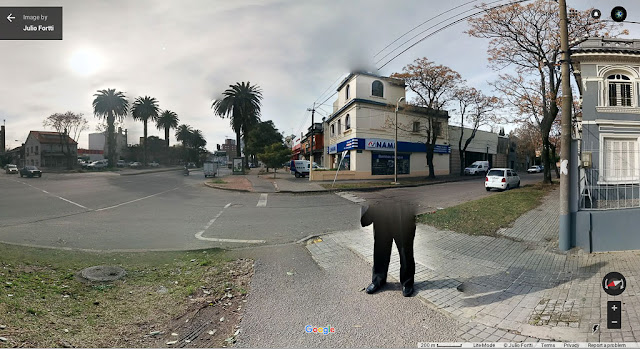 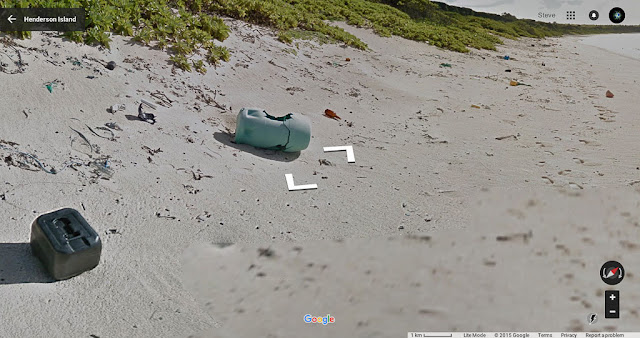 Henderson Island, an uninhabited speck in the Pacific (but not devoid of plastic!) 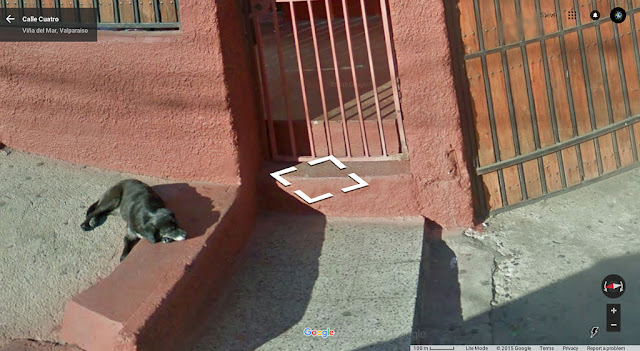 It just goes to show that great photo opportunities are all around us all the time -- even a completely unskilled robot camera gets a good capture now and then!
Posted by Steve Reed at 6:25 AM