Sleepless in the Sunshine 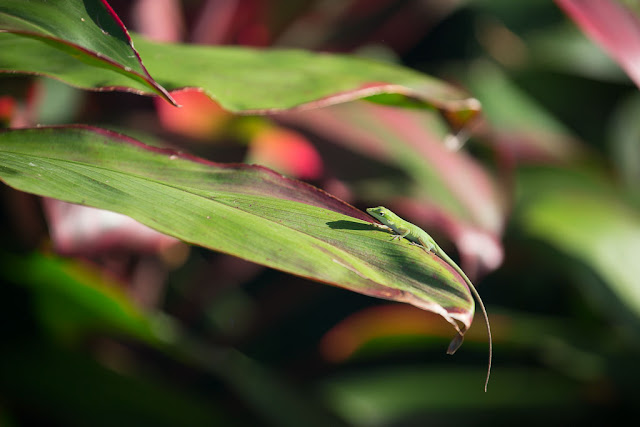 Well, my post about churchgoing definitely stirred up some memories! Thanks for all your comments about your own experiences. It seems like many of us had similar, youthful flirtations (probably an inappropriate word in this context) with religion that for whatever reason didn't "take."

I feel like I should say something about Dallas, but honestly, I don't know what to say -- except, once again, the old refrain that there are WAY TOO MANY GUNS out there. And violence just feeds more violence. I don't know enough yet to go beyond that.

Remember how I came to Florida in April to be with my dad while he had brain surgery? Well, I'm happy to report that he's doing better. I've been spending the last several nights at his house -- in his guest house, actually -- and though he's still undergoing treatments, he has daytime nursing care and seems much improved. Which, needless to say, is good. He's eating well -- his current obsession is cashew nuts -- and we went to Village Inn yesterday for pancakes. He's very into a Robert Redford-produced TV series about the history of the American West, so we've been watching that.

(And news -- lots of news. A person can definitely watch too much news. Especially lately.)

I also had a chance to meet up with some old friends from high school on Wednesday evening. I hadn't seen Barbara in about five years, and Lisa and Curtis in about 20! We had a fun little reunion at Panera.

My own health has been a bit rocky. Years ago I had a problem with gastritis and it seems to have flared up again, leaving me feeling bloated and yucky. Fortunately, my go-to medicine, Nexium, is now available over the counter (yay!) so I picked some up at Walgreen's the day I arrived. We'll see if that helps.

Oh, and a full night's sleep would be nice. Damn jet lag!