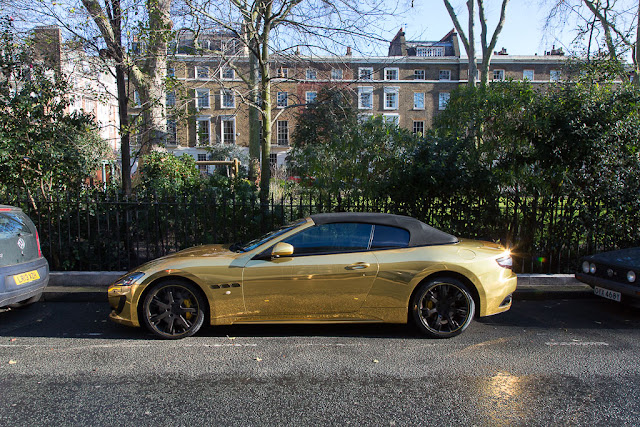 I spent most of my spare time yesterday gift-wrapping books. Every year, around Valentine's Day, we have a library event for the eighth graders called "Blind Date with a Book." The idea is, they select a wrapped book from a shelf not knowing what it will be, and read it over the February school break.

It's a cool idea, and of course we preselect books to make sure they're suitable and interesting and no one gets "Mein Kampf."

Last year I chose a book about the development of the atomic bomb, and I have to say, it was pretty good. Don't ask me to remember all the details but there was definitely stuff in the book I didn't know.

But they pressed me to tell my story anyway, and so I told them how I rode the school bus home, and the bus drove past my house and I burst into tears because I thought the driver wasn't going to drop me off, but of course she was merely driving about 20 feet farther to the school-appointed bus stop. For 20 feet she had to both calm me down and drive a bus.

I realized when I finished telling it that it actually isn't that great of a story -- especially since it wasn't what they wanted in the first place. It's just really vivid in my mind.

The funny thing is, I remember nothing of this year's first day of school. It was pretty much just another day. In fact, it's debatable which day it even was -- the first day with high school students (Aug. 30), with middle school students (the 31st) or the big assembly (Sept. 2)? Dave had to remind me later of our faculty-staff choir performance of "All You Need is Love" at the assembly -- that's how thoroughly I've put it all out of my mind.

In neighborhood news, the lions are gone. They have been taken away to their own private Serengeti somewhere else. Sad!

(Photo: An eye-catching gold car, in Connaught Square.)
Posted by Steve Reed at 6:27 AM