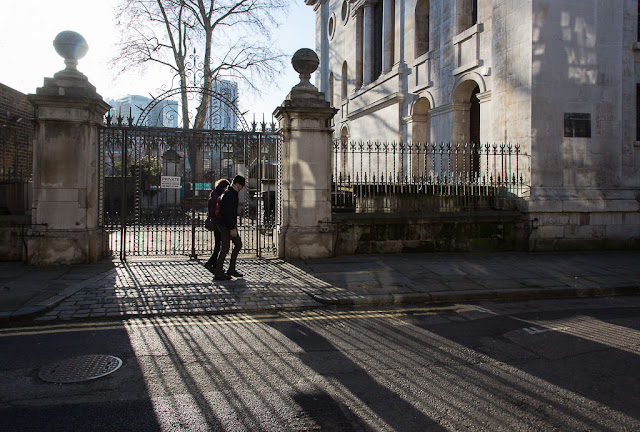 In what is an all-time first for me, I seem to be developing a toothache.

My tricky back molar, the one with the almost 10-year-old gold inlay that has given me fits on and off for the entire decade that I've had it, is causing problems again. As I've written before, the tooth has gradually become extremely sensitive to temperature changes. Drinking cold water feels like sticking a live wire in my cheek. I tried Sensodyne toothpaste at the suggestion of the dentist, but that didn't seem to do much.

At my last dental checkup, just a few weeks ago, I asked the dentist about this tooth and he X-rayed it and said it looked fine. But the pain is getting worse, and now the entire side of my face and neck feels a bit swollen and strange. I don't see any visible swelling, but I know something's not right. Fortunately I can still eat and drink, as long as I protect the tooth from temperature extremes.

So I've made another dental appointment for Monday -- the earliest I could get in. I'm also using this opportunity to change dentists to one in my neighborhood (rather than our old neighborhood of Notting Hill). I asked some coworkers who live nearby which dentist they attend and got a recommendation.

I'm just not sure what the future holds for this tooth. Here's the back story, for those of you who are dentophiles (if that's a word). About 22 years ago, when I lived in Florida, I had a cavity filled, and the dentist drilled out a very large area of the tooth -- almost half of it, I think. He put in a conventional filling, but after a little more than a decade, the filling seemed to be degrading. A subsequent dentist (in New York, now) suggested replacing the filling, which he said was really too large to be stable. He said a crown might be an option, but he was afraid so much of the tooth was already gone that there might not be enough left to anchor a crown. So he went with the gold inlay.

In the years since, that inlay has popped out twice, forcing me to make emergency trips to the dentist to have it re-installed. And the tooth has never felt quite right.

So -- a root canal? A crown? Either would be a first for me. We'll see what this new guy suggests!

(Photo: Shoreditch, East London.)
Posted by Steve Reed at 6:56 AM