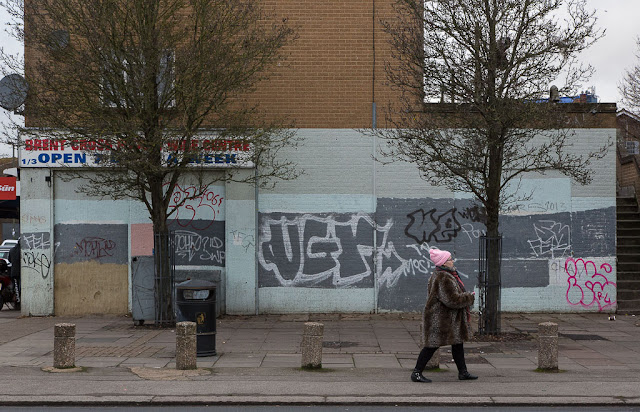 I can't believe I haven't told you this yet, considering how much of a stink I've made about it, but we did get our new oven on Saturday morning. Woo hoo! Dave used it last night to make baked stuffed peppers. The appliance guy showed up and swapped it out pretty quickly, and hauled the old one away -- which was great because it needed to be cleaned and now I don't have to think about that at all!

My tooth, meanwhile, feels more or less OK. I have to admit that makes me think, "Why am I having this root canal, again?" But it's just a temporary interlude. The dentist said the pain would go away when the infection cleared, but it would all eventually return unless the tooth is fixed. So I still have to hang around for a week, waiting to get that done. I promise not to talk about it every day.

I just finished an excellent book called "London and the Southeast" by David Szalay. It's about an English salesman whose life spirals into chaos because of a series of bad choices and addictive behaviors. I saw it in the "briefly noted" column in The New Yorker a couple of weeks ago, and ordered it for the library. The weird thing is, though -- it's a 10-year-old book! I'm not sure why it was reviewed now, unless it's just being published in the states -- in which case, what took so long?

(Photo: Near Brent Cross, the day before Christmas.)
Posted by Steve Reed at 6:29 AM