More Wind and Another Orchid 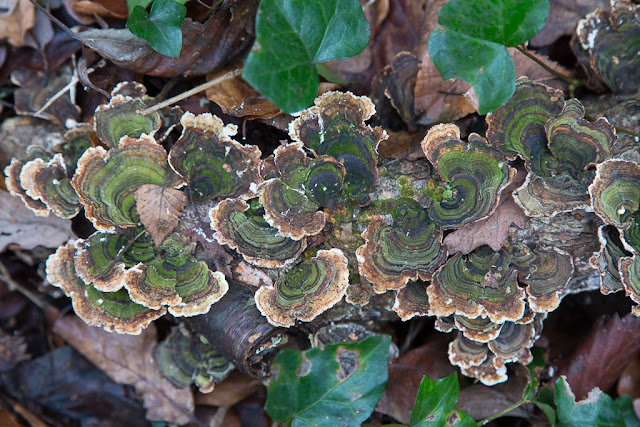 We've had another wild and windy night, with the strange thumps and shudders of falling objects and architectural stresses sounding amid the gusts. I got up at 2:30 a.m. and moved the newly repotted plants from the top of the patio mantel just in case it came crashing down again -- but so far it hasn't. We've got to find a way to attach that thing to the fence, even if we just use an eye hook and some wire. I can't get up and wander around on the patio clutching my bathrobe every time we have a windy night.

Despite that, I had a fairly good night's sleep -- better than the previous two nights, when I slept very lightly due to nocturnal dental pain. I bummed some more Aleve from my boss yesterday and one of those got me through. Plus I think my antibiotics are working. Progress!

Even more exciting: We are reportedly due for the delivery of a new oven on Saturday morning. Woo hoo! I'm sure Dave will be ready to bake or roast something, though we've lately been going pretty much vegetarian because Dave has found that suits his digestive system better. (As a lapsed vegetarian myself, I'm always happy to eat veg.) We probably won't be putting any roast beast in the oven right away. 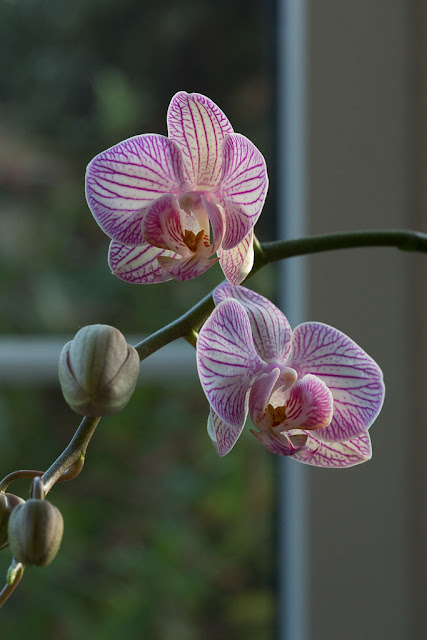 Another of our orchids has bloomed. We only have one plant (of 7) that has never produced flowers -- one that I rescued from the curb after someone threw it away. I think it was traumatized and just hasn't yet become strong enough. Hopefully it's only a matter of time. I'll be eager to see what color it is!

Finally, I have to say a quick RIP for Dolores O'Riordan, the lead singer for the Cranberries. I was a fan of the Cranberries in the '90s -- I had at at least four of their albums, and I still listen to them on my iTunes. Like almost everyone, I especially love their aching song "Linger." When it became popular I was in the midst of a lingering, painful romantic situation myself, and although the circumstances were different from those depicted in the song I always identified with the lyrics: "You know I'm such a fool for you...do you have to let it linger?"

(Top photo: Fungus on Hampstead Heath.)
Posted by Steve Reed at 7:09 AM