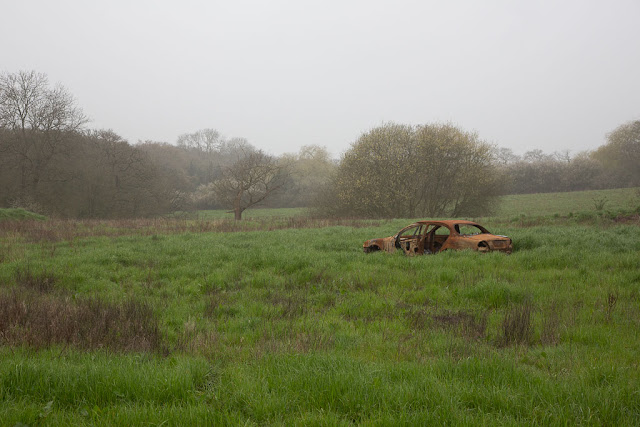 I tackled another 10-mile leg of the LOOP yesterday, this one supposedly the longest of all 24 segments. It was an interesting walk, partly through scenic countryside and partly along busy roadways, including one bit along the A1, which the British quaintly call a "dual carriageway" and we in the USA would call an Interstate or a freeway. 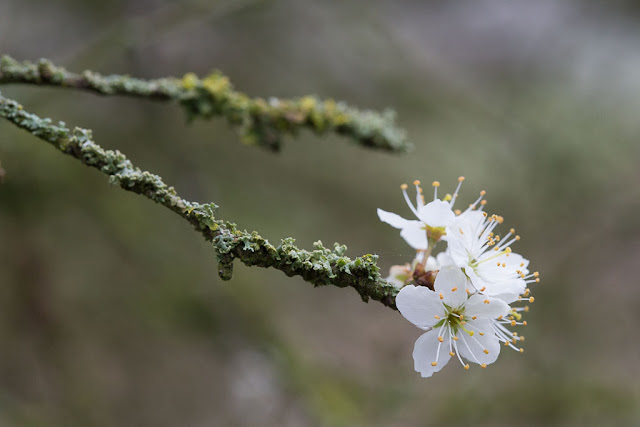 Fortunately the rural bits were more extensive than the urban ones, and I saw signs of spring everywhere -- apple blossoms, budding chestnuts, vivid tulips in front gardens of houses. Even along the A1 I saw some bright purple-flowered dead nettles and budding horsetails.

I got confused three times on this route, more than on any other. In one place, for example, the directions said, "Turn left at the waymarker and follow the path close to the woodland." Well, there was no waymarker, and I was already in the woodland.

Another time, the directions said, "Follow the grass strip straight ahead with the houses on the left and join a tarmac path just above the brook." If there was a tarmac path anywhere in that vicinity, I didn't see it. And what does "above" the brook mean? Like, a bridge?

Finally, at one point, I was told to "go left through the gap in the hedge and follow the path right up the hill." Does that mean directly up the hill, or turn right and go up the hill? (To make matters worse there was a trail marker at this location and it confused me, too -- I wound up wandering around in the wrong field until I climbed through a blackberry hedge and got to the right one.)

Whenever I get to an ambiguous spot like that I just follow what looks like the most likely path, and I'm usually OK. In these particular areas the LOOP maps (and the maps app on my iPhone!) helped. 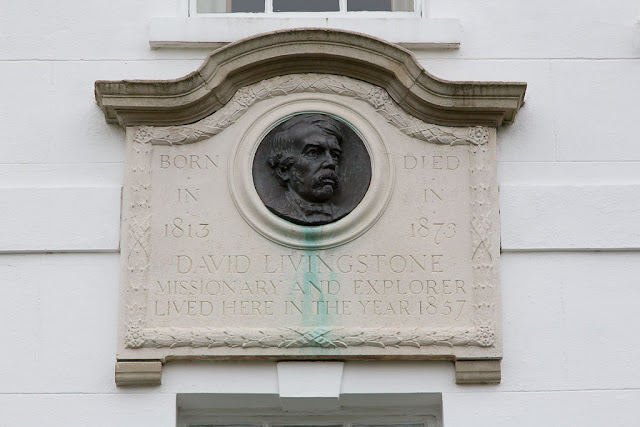 I passed Livingstone Cottage in Barnet, once the home of the famous "Dr. Livingstone, I presume?" 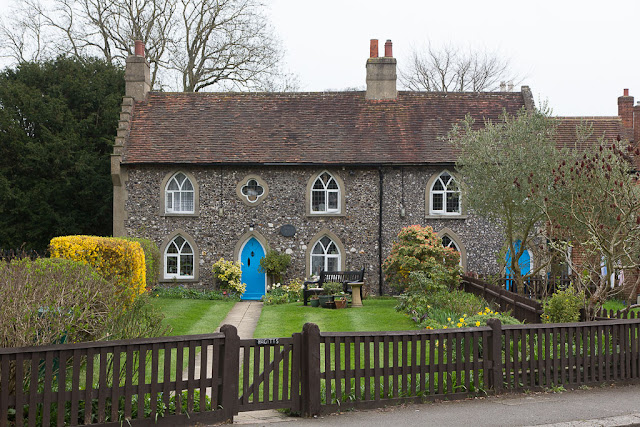 In the village of Monken Hadley I passed the Church of St. Mary the Virgin, "which dates back to the 12th century," according to the LOOP directions. I was more taken with this adjacent building, which looks like it might have been the vicarage. 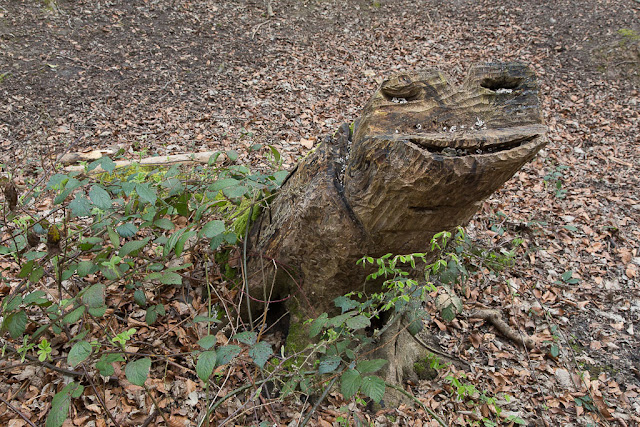 Then my instructions said, "Follow the path beside the road past two huge cedar trees." (NOTE: Two roads, two paths!) "Just beyond a big mansion, Hadley Hurst, cross and enter the woods." I never saw the mansion -- and how do you miss a mansion? -- but I managed to wind my way through the woods along the correct roadway. 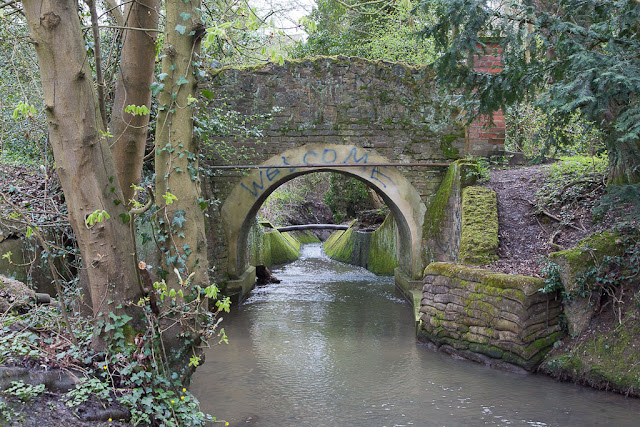 The path went over Pymmes Brook, where there was a rather unsightly lake as well as a quaint old bridge. I wound up at the Cockfosters tube station, mud-splattered and exhausted. At least it didn't rain!
Posted by Steve Reed at 7:12 AM