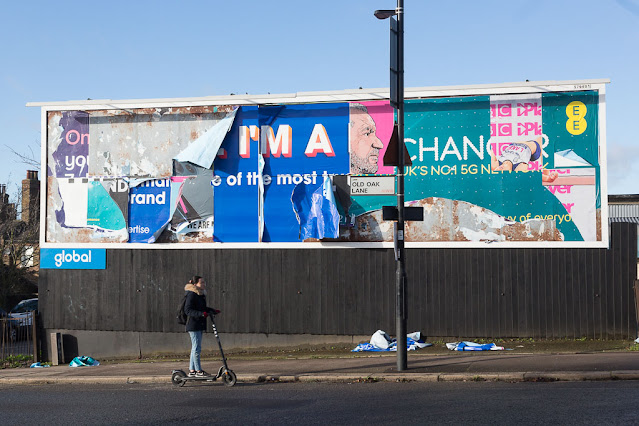 Dave and I tried to watch "Bridgerton" last night, given all the buzz about this Netflix show. We got 17 minutes into it before I turned to Dave and said, "I hate this." He said, "I do too." We turned it off.

It's entirely likely (even probable) that we gave up on it too early, but I truly don't understand the appeal. A bunch of people prancing around in Austenian garments, wielding posh accents, and having soft-core sex? If you're a fan, please help me understand what I am missing. Maybe I need to read some reviews.

Now, on to the real subject of this post. You may remember that I suggested a few days ago that Biden consider pardoning the Capitol rioters. I said that sort of off the cuff, but I've been thinking more about it. I probably shouldn't have said "pardon," because it's way too premature -- the cases haven't even been adjudicated. And I do think we need to seek some form of justice, particularly in the killing of the Capitol police officer.

But what I think would be immensely powerful is if the Biden administration -- the same people that those in the cult of Trump think are communist "Demonrats" who are going to exterminate white people and Christians and destroy the country -- instead showed some degree of compassion. Wouldn't it be a kick if Biden did the most Christian thing of all and forgave those people for their delusions? Where would that leave their expectations of persecution? Would it help defuse their anger? What could Biden do to show that he is, in fact, supportive of all Americans, liberal and conservative, even those on the fringes?

Believe me, I am as appalled and angry as anyone at what happened in the Capitol. But I think it could be argued that those demonstrators were manipulated and deceived by Trump, having already been made vulnerable by their own political paranoia. It could even be argued that people who believe in Q-Anon and similarly insane conspiracies need mental health care. I think many of them are essentially lonely, and spend a lot of time online feeling bonded to others in their twisted community, trading secrets that the rest of us don't get. They would hate being characterized that way, but the fact remains that manipulation of the vulnerable and the mentally unstable are extenuating circumstances when it comes to prosecutions.

One could even argue that there's been a measure of punishment already -- the public exposure, the loss of jobs, the national humiliation.

I'm not saying pardoning is the answer. Again, some punishment is appropriate, but I also think it will be incumbent on this government to reach out to those people somehow and show them that they are not despised, as they believe themselves to be. Working with them would go a long way toward defusing the fury of the right.

Perhaps charges could be dropped in all but the most extreme cases. Forgive the people who broke the windows and roamed around taking selfies, but prosecute the ones who stole government property and most directly caused that officer's death.

This perspective may be rooted in my years of practicing Zen Buddhism. I think a compassionate response to this situation could make all the difference in helping the country to move forward. Will there still be people who think Democrats are evil communists? Of course. It won't cause the keyboard warriors and gun nuts to set aside their weapons. But it might deprive them of another opportunity to be persecuted martyrs to their misguided cause.

So, something to think about. I'm not sure what the answer is. Which is why I'm not president, I guess.

(Photo: A billboard near Willesden Junction, torn up by storms a few weeks ago.)
Posted by Steve Reed at 7:54 AM