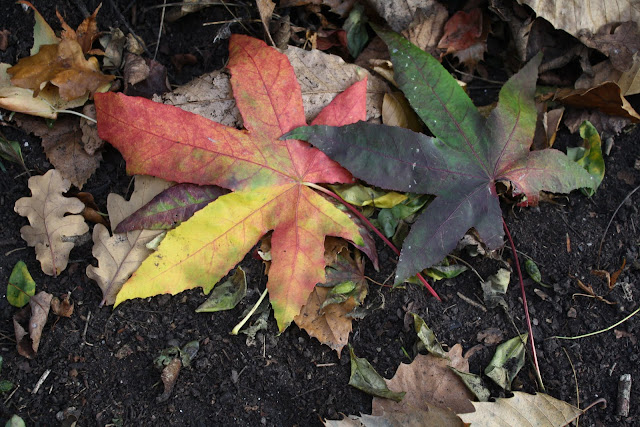 Dave and I went to see "My Week With Marilyn" yesterday, and I enjoyed it, particularly for Michelle Williams' spot-on portrayal of Marilyn Monroe. She really captured Monroe's gestures and wide-eyed innocent appeal, as well as her fearfulness and lack of personal confidence.

I went through a period of fascination with Marilyn Monroe when I was a freshman in college. I read several books about her, like Anthony Summers' 1985 investigative biography "Goddess," and I had a huge, life-sized poster of Monroe on my dorm room wall. (Now it seems so gay, but an amazing number of my dorm-mates assumed I posted it because I thought she was hot!)

It was Monroe's vulnerability and my then-conviction that she had been used and abused by Hollywood and most of the people around her that made her so appealing. If only she'd had an honest friend -- like me! -- she could have been saved, I naively thought. The same sort of sympathies are expressed by Elton John in "Candle in the Wind." But having gained a few more life skills, I can see that she was a difficult character in her own right, addled by substance abuse and emotional scars. Williams also skillfully portrays that darker side. (You can see the "My Week With Marilyn" trailer here.)

You might remember that I visited Monroe's crypt in Hollywood a couple of years ago.

Other than the movie, yesterday was pretty uneventful. I did lots of stuff around the house and Dave and I jointly managed the dogs. Ruby goes back to the vet today for a check-up, but I don't expect anything dramatic.

(Photo: Leaves at the Royal Observatory in Greenwich on Saturday.)
Posted by Steve Reed at 6:08 AM