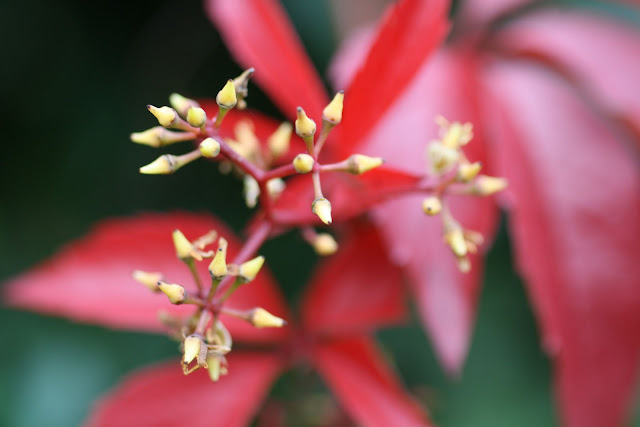 Poor Dave is working his tail off this week, including today, at a music educators' conference at the school where he teaches. He's been planning and leading workshops and sessions, and last night the two of us went to dinner with the teachers attending the event. The dinner was held at the Wallace Collection, an art museum housed in a historic home on Manchester Square. Unfortunately we weren't able to browse the museum, but I went there before when I visited London in 2003, and it's impressive.

I had vegetarian stuffed cabbage, which some people thought was a ridiculous choice when I could have had grouse or salmon -- but I thought I'd choose the menu option that Dave is least likely to cook! And it was good, I gotta say. 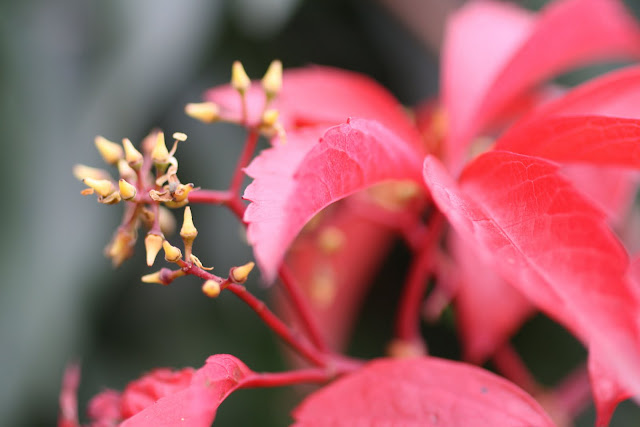 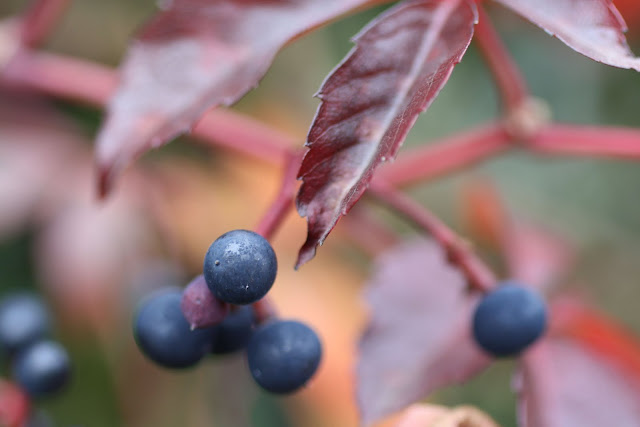 The dinner was OK, though I sometimes feel a little out of my element at these musical gatherings. I can't pretend to really know the ins and outs of music education, except what I've absorbed by osmosis. My idea of educating someone musically is to yell, "Practice!"

I finished Alan Hollinghurst's latest novel, "The Stranger's Child," yesterday. It's a great book, of course, written as it is by one of the best novelists writing today, but it was an interesting departure for Hollinghurst. It was much more E. M. Forster in tone, particularly in the beginning, and much less starkly sexual than some of his other books. Maybe he's mellowing with age.

Now I've moved on to Anthony Trollope, who I've never read before. I picked up a nice old hardback copy of "Doctor Thorne" at a junk shop for £1, so I thought I'd give it a whirl. It's one of his Barsetshire novels, set in the fictional English county. It looks a little dense but I like it so far -- much more readable than I expected!

I adore the slow, stately prose of Trollope. I read the entire more than one thousand pages of "The Way We Live Now" during my first pregnancy, and I still think of it fondly. Have fun with Trollope!

I've never read Trollope before (having preferred to read ABOUT trollops in the past) - but I might try it. I like books set in the countryside...

As a history wife I understand how you feel at these dinners. I approach it one of two ways: 1. listen raptly & interject an opinion or two (this is probably easier with history than music); or 2. Force them to talk about stuff I know about - like baseball or Twilight. Ha!

I read E. M. Forster's "Howards End" and it didn't do much for me. The good news is how many books there are out there to read -- something for everyone.

It's too bad you can't drag Dave to some meet-ups of photographers.

Good idea on the vegetarian choice. The trouble with living with such a good cook is most food eaten out doesn't measure up.