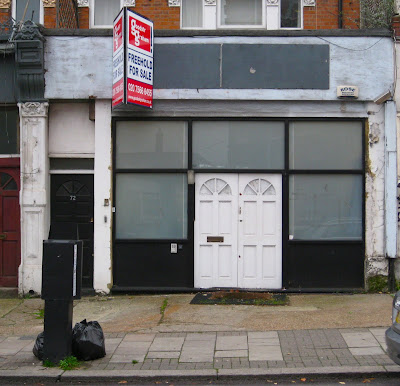 I am a resident of no-man's-land when it comes to voting.

As an American citizen, I can vote in American elections, even though I live overseas. But as I understand it, I have to be registered in an American district, and because of a series of bureaucratic fumbles I'm not sure I am.

I last voted when I lived in New York City. When I moved to New Jersey at the end of 2009, I tried to register there. I supposedly did so when I got my driver's license.

Unfortunately, my registration apparently was never recorded. Even though I later went to our township hall and checked with the clerk before last November's elections -- and was told I was on the voting rolls -- when I went to vote there was no record of me at the polling place. Subsequent investigation revealed another Stephen Reed on the voting roll -- not me.

So what I don't know is, am I still registered in New York? Or did my registration in New Jersey come through belatedly? Or do I have to register in Florida, where my mom's house is the closest thing I now have to a permanent address in the states? Can I do that from here?

I'd really rather not sit out a presidential election, but I'm not sure how to proceed. Guess I need to do some research.

rock the vote is a place to start.

The US embassy in London may also help but I would write New Jersey to see if you were belatedly registered there and what you must do regarding re-registering if Florida is your permanent address.