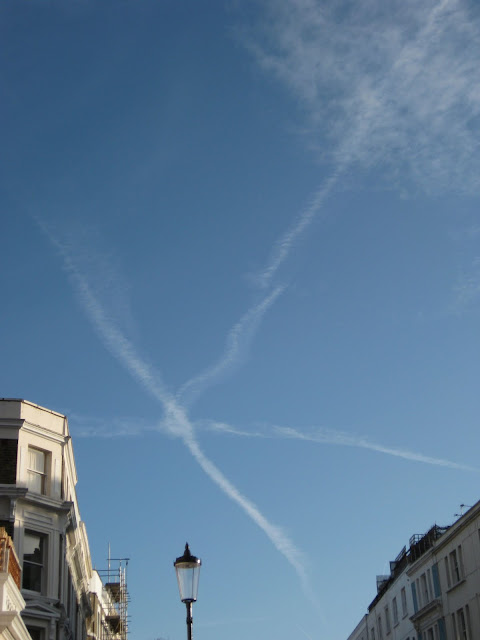 Dave got word that his job will be made permanent. That means we can stay put here in the UK! When he accepted the job last spring it was technically a one-year interim position, and the school had plans to fill it permanently this fall. (I think they were giving themselves an "out" in case Dave turned out to be an incompetent nut.) Fortunately, they like him. So we're staying.

This means I have to sell Florence, who is parked at my father's house in Florida for the time being. My brother has offered to sell her for me, in exchange for a cut of the proceeds, which is fair. I'm sorry to see her go, because she's a cute little car, but c'est la vie!

It's funny how things work out. Had I any idea that we would be moving overseas, I never would have bought a brand new car when I got my last reporting job in August 2010. I'll probably wind up losing as much money on the car as I brought home in a couple of months on that job!

-- I finished Anthony Trollope's "Doctor Thorne." Yay! It was a good book, and it picked up steam toward the end, but as a 500-plus page Victorian novel, it was also a challenge. Whew! Now I'm reading Joanna Lumley's recent autobiography, which was an "Absolutely Fabulous" birthday present from Dave. It's intelligently written, and Lumley is no fool, but with lots of photos it's still about as far from Trollope as possible.

-- Went running yesterday in Kensington Gardens. It was chilly but very sunny and a good running day. This morning it's raining and I can hear the wind gusting outside. December is very temperamental!

-- I found this amusing Web site which lists the prime-time television schedules for each year in the 1970s (among lots of other things). Browsing the TV listings was fun, and it's interesting how much I remember. But it also posed some questions. For example, I remember watching "The Waltons," but in 1979 it was apparently on opposite "Buck Rogers in the 25th Century," which my brother liked and I'm sure we watched as well. How did we watch both shows? (It amazes me that we had only three national networks, plus, in our case, a smattering of local independent channels. I kind of miss those days. Television now is so complicated!)