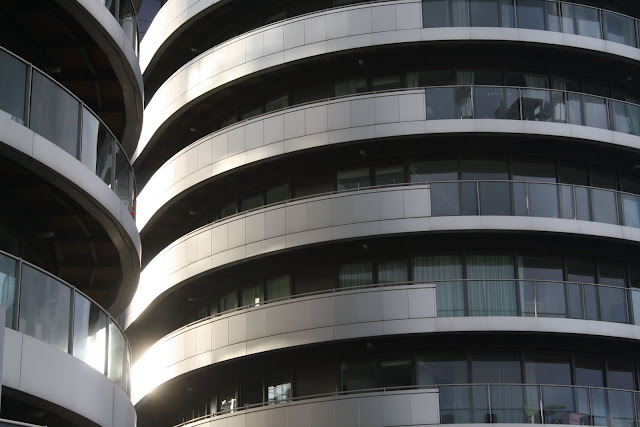 (Photo: Residential buildings in Battersea, on Saturday.)
Posted by Steve Reed at 7:24 AM