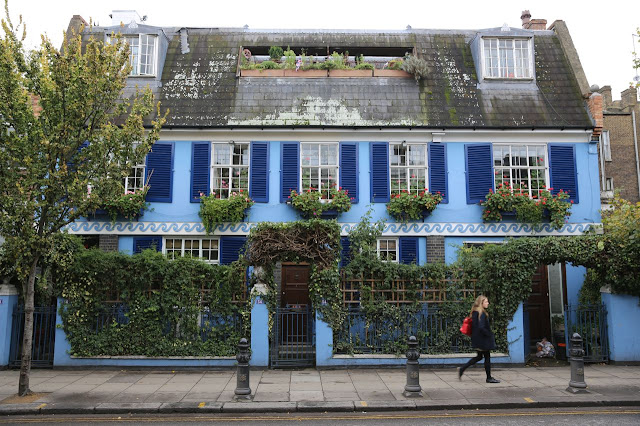 I've become increasingly numb to the U.S. elections, and the possible outcomes. As much as I would like to see Obama win a second term, part of me thinks, "Well, this is a Democracy. If more people disagree with me than agree, that's just the way the system works."

And then I just kind of shrug. Mentally.

Maybe I should feel more passionate and committed, but it's just too exhausting. I have to believe that even if Mitt Romney gets elected, the country won't implode. I think Romney, deep down, is relatively moderate, even as he plays to the right -- and as such, he's bound to be better than George W. Bush. Heck, if we can survive Bush, we can survive anyone -- right?

Dave and I have watched some of the debates (we turned off the second one halfway through), but I seem to have hit my limit. Dave asked the other day if I wanted to watch Rachel Maddow, and I surprised myself by saying, "I really don't!" And I like Rachel. I've just had it up to here with political banter.

As usual around election time, there's a lot of animosity out there. I've seen friends defriending other friends on Facebook, and getting into arguments that range from healthy to not-so-healthy. Remember when people didn't talk about who they voted for? As a child, I remember my mom declining to tell me how she voted -- she said voting was private.

What's really fascinating is how evenly divided the country is. We've seen this in past elections, too -- like in the legendary election of 2000. And yet American political candidates seem to lean more and more rightward -- even the Democrats. Which suggests that the country overall is drifting to the right. Which is what happens when people get scared.

Anyway, theorizing aside, I still think Democrats and Republicans generally have more in common than not. Women's health care may be the single issue that most clearly divides them. I think the best thing for all of us would be to stop talking about our differences, stop name-calling ("libtards") and arguing, go to the polls and accept that our favored candidate might lose.

What can you do? This is the danger inherent in a system built on following the will of the people. Those in the minority are relegated to becoming dissenters. If Obama loses, it certainly wouldn't be the first time in my life I've played that role.