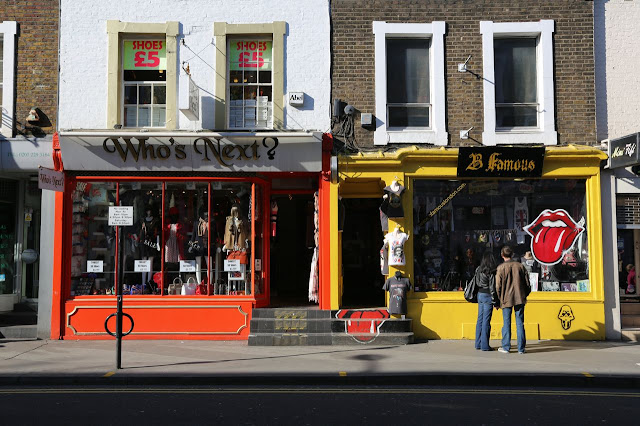 Not a whole lot of riveting news to share. I've mostly stayed home the last few days, working and reading Walter Isaacson's mammoth biography of Steve Jobs. I never knew Jobs could be such a pill. I like his exacting standards and tendency toward minimalist, beautiful product design and packaging -- but I'm really, really glad I didn't work for him.

It's interesting reading about the early days of Apple -- especially since my family bought an early Apple computer in 1983, the Apple IIe. I remember writing programs for it when I was in high school, using the computer language Basic. I even created an Atlas, writing paragraphs and compiling facts about dozens of countries -- drawn from what were even then our dramatically outdated encyclopedias. I wrote programs to draw the countries' flags on the screen, even though our monitor produced only green lettering on a black background and was incapable of rendering anything in color. The many tricolor flags of Europe all looked roughly the same: three stripes of varying shades of green. Man, I put a lot of work into that project. And I did it for fun!

I suppose it was a way of traveling the world at a time when I couldn't pull up stakes and do it physically, being an unemployed teenager. (My McDonald's job came later.)

I wonder what ever happened to my computerized Atlas? We tossed all the software and floppy discs that went with the computer -- I'm sure it was in among all that. Yes, this computer used those big 5-inch floppies. They look incredibly antiquated now, but at least they kept us from having to wrestle with those horrible screechy cassette-loaded programs, like the ones used by Calfitzmus. (Oh, look at that. I wrote about some of this already -- almost exactly four years ago!)

My mom kept the Apple IIe itself for many years, long after it had outlived its usefulness. I think it had stopped working entirely by the time I finally hauled it to Goodwill about ten years ago. If the people at Goodwill were smart they sold it as a collectible -- but I suspect they probably put it out with the trash.

Steve Jobs, of course, went on to drive the creation of the MacIntosh before being driven out of Apple in 1985. He launched a company called NeXT that produced this thing, which I don't even remember. And that's as far as I've gotten in the book so far!

(Photo: Shops on Pembridge Road near Notting Hill Gate. This is the area that everyone walks through to get to the Portobello Road market, so there are lots of quirky shops catering to the tourists.)
Posted by Steve Reed at 6:01 AM