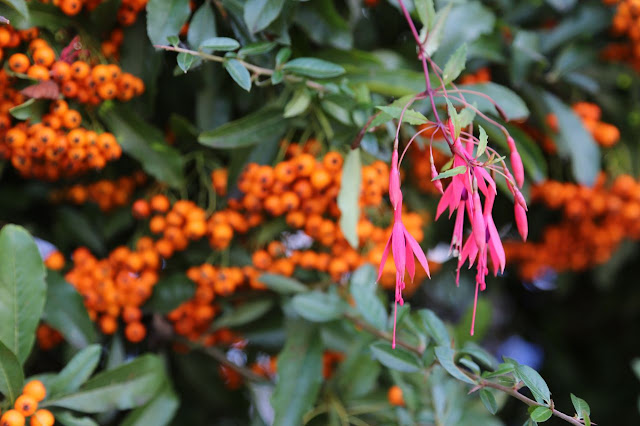 Did I ever know that Steve Jobs dated Joan Baez in the early 1980s? I'm not sure. I was surprised to read it in Walter Isaacson's biography of Jobs, yet there's a niggling little voice in the back of my brain telling me that I'd heard it before.

Isaacson relates an amusing (and revealing) story about Jobs and Baez, who, as you all know, is one of my heroes:


He was a sudden multimillionaire; she was a world-famous celebrity, but sweetly down-to-earth and not all that wealthy. She didn't know what to make of him then, and still found him puzzling when she talked about him almost thirty years later. At one dinner early in their relationship, Jobs started talking about Ralph Lauren and his Polo Shop, which she admitted she had never visited. "There's a beautiful red dress there that would be perfect for you," he said, and then drove her to the store in the Stanford Mall. Baez recalled, "I said to myself, far out, terrific, I'm with one of the world's richest men and he wants me to have this beautiful dress." When they got to the store, Jobs bought a handful of shirts for himself and showed her the red dress. "You ought to buy it," he said. She was a little surprised, and told him she couldn't really afford it. He said nothing, and they left. "Wouldn't you think if someone had talked like that the whole evening, that they were going to get it for you?" she asked me, seeming genuinely puzzled about the incident. "The mystery of the red dress is in your hands. I felt a bit strange about it." He would give her computers, but not a dress, and when he brought her flowers he made sure to say they were left over from an event in the office. "He was both romantic and afraid to be romantic," she said.

I am getting such a kick out of this book.