Books along the Trail 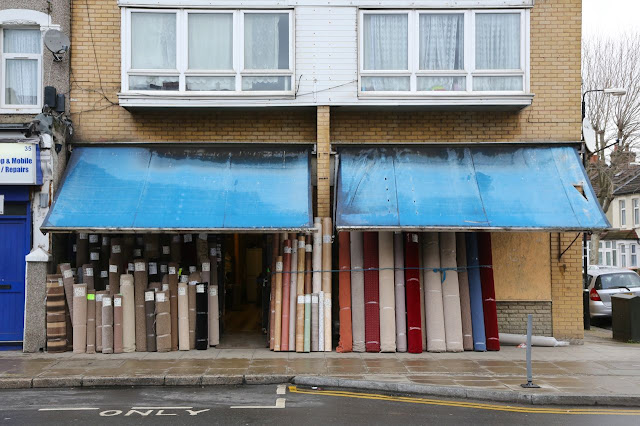 I finished "Wild" -- the book I mentioned yesterday about the woman hiking solo on the Pacific Crest Trail. I liked it, despite my ambivalent feelings about the author, Cheryl Strayed. But I really, really liked one thing she did. At the end, she listed all the books she'd read while hiking the trail (and burned or traded along the way, to reduce the weight of her pack). I can totally relate to that -- how important those books were to her, and how listing them, acknowledging their influence, allowed her to pay them some respect.

When I was in the Peace Corps -- the closest thing I've had to a comparable extended period of roughing it -- the books I read were a critical part of my experience. I will never think of my years in Morocco without also thinking of "Anna Karenina" and "War and Peace" and "The Agony and The Ecstasy" and "Lonesome Dove" and many others. (Living out in the sticks, a long way from the Peace Corps library in Rabat, I chose to read the longest books I could get my hands on!)

Come to think of it, books are a critical part of the experience wherever I am. When I think of almost any book I read, I can picture where I was when I read it. I read "Gone With the Wind" in my sixth-grade classroom (much to the annoyance of the teacher). I read "The Silence of the Lambs" in my apartment in Winter Haven, mostly in that old nubbly chair in the corner. I read "Cujo" perched on top of the dryer in the laundry room of a rented condo on Longboat Key, where I was staying for a week with my family. (Everyone else was asleep. It was the middle of the night.)

Two of the books mentioned in "Wild" intrigue me. One is called "The Ten Thousand Things," a book by Maria Dermout set in Indonesia. I'd never heard of it, but I ordered it on Amazon yesterday. The other is "The Novel" by James Michener. I have never been much of a Michener fan, though my mom read many of his books -- when I was a teenager I tried to read "The Covenant," but I don't think I got more than halfway through, and probably a lot less than that. Now I'm wondering whether I should give him another try. I'm not wondering enough to buy a Michener book, though. Maybe if I see one in the used book shop on the £1 shelf.

(Photo: Near Upton Park, East London)
Posted by Steve Reed at 7:21 AM