Distortion in Photos and Governance 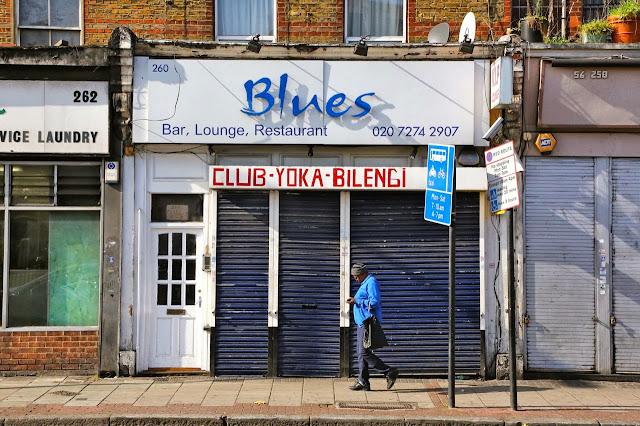 I had a very interesting conversation with the photography teacher at work yesterday about using Photoshop to correct lens distortion in digital photos. I'm not a Photoshop user, but it turns out that, as I suspected, distortion is very easily fixed -- almost with the click of a button. I have a few would-be favorite photos that will work wonders on. (The one above is more or less OK). I'd like to play around with it a bit on my lunch hour, but then again, that would cut into my "Dracula" reading time!

Not much else to report here. I walked home from work last night just to get some exercise -- we had a rare period of cool, clear skies. I didn't even bring the camera. The weather has been rainy overall so I've been leaving home without it.

I'm relieved the government shutdown is finally over. Even sensible conservatives recognize it as a harmful stunt by the Republican far-right fringe. Ross Douthat wrote in his New York Times blog that it was "an irresponsible, dysfunctional and deeply pointless act, carried out by a party that on the evidence of the last few weeks shouldn’t be trusted with the management of a banana stand, let alone the House of Representatives." Here in London people seemed awed by the inability of the U.S. government to function. One of our neighbors pointed out that, in theory at least, if Parliament got that gridlocked, the Queen could just send everybody home! See? There are advantages to a monarchy.