Crystal Meth and a Lost Camera 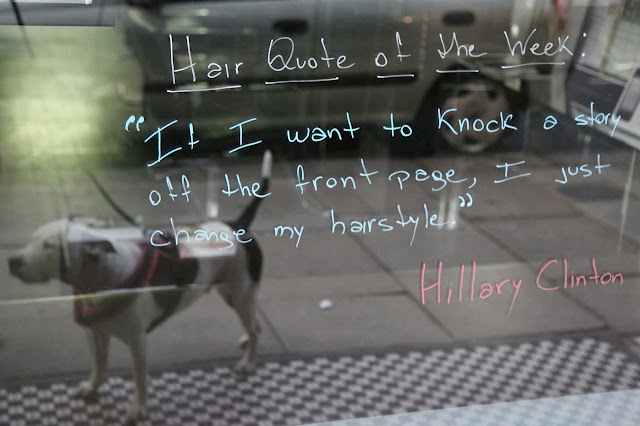 Last night, Dave and I had a couple of friends over to watch the final episode of "Breaking Bad." We get it via Netflix a day after it airs in the states. I thought it was a good episode, but like many other people I'm also glad the show is ending. It's important to bring a series to a halt before it gets silly or runs off the rails. (Ahem, "Downton Abbey.") 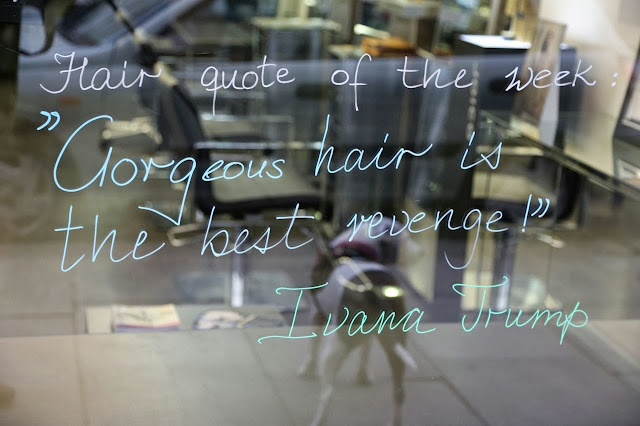 Dave made chili, as well as special gelatin vodka squares that he tinged blue to look like Heisenberg's crystal meth in the show. They tasted terrible but visually they were the perfect party accessory! I would have taken a photo, but...

...I managed to LEAVE MY CAMERA AT WORK yesterday. Yes, my beloved camera, the one I call "the baby," the one I am scared to let out of my sight. At lunch I took it into the faculty lounge intending to go for a photo walk after I ate, and I put it beneath my chair. Then I got engrossed in a book, decided not to walk, and went back to my desk without the camera. I didn't even realize it was missing until I closed up the library at 5 p.m. and saw that it wasn't beneath my desk. Fortunately I left it in a place where only my coworkers would find it, and someone gave it to security. It's now locked in the media office, and I have to retrieve it this morning.

All that would probably not have happened had I not also been preoccupied by a very strange encounter with a student over a computer charger. The student checked out a charger and a few minutes later returned an entirely different charger. It's a long story, and it's still unresolved, but it's funny how a single incident can affect your whole day.

(Photos: A salon on Westbourne Grove entertains me and Olga weekly with follicular wisdom.)
Posted by Steve Reed at 6:35 AM