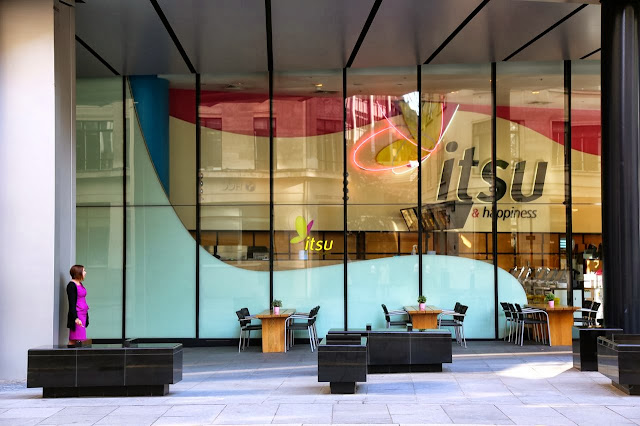 I had all kinds of library excitement yesterday -- the student who initially tried to hand in the wrong computer charger finally showed up with the correct device, and another guy turned in three long-overdue books (including one that had already been marked as lost). I love it when stray property comes back to the fold! These are big events in my world. Don't laugh.

I also ordered for the library Eric Schlosser's newest book about humanity's frightening lack of control over our nuclear weapons. That should be an eye-opener. Did you know that for a few minutes in January 1995, Boris Yeltsin's finger was poised on the button because the Norwegians launched a weather rocket that looked suspicious on Russian radar? Apparently there have been many moments like this throughout our nuclear era. It's incredible that we're all still here.

I remember being very conscious of the risk of nuclear annihilation while growing up in the '70s. I cried about it at least once, and my mom told me we just had to live each day rather than worry about the future. Can you imagine? It really seemed that we were poised on a knife edge. Maybe now things are safer, or maybe we're just more oblivious. Do kids today worry much about the risk of nuclear weaponry? I suspect they're not hammered with the dangers and possibilities as we were in the eras of duck-and-cover (which was before my time) and the Cold War. 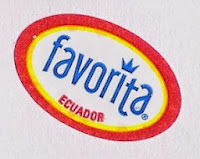 Oh well. Life goes on, at least for now!

At the moment I'm reading Rachel Johnson's book "Notting Hell," which takes place exactly in our neighborhood and basically mocks all the rich people who occupy the elegant houses surrounding our government-built apartment development. Rachel, you may remember, is the mayor's sister and the one whose ceiling collapsed as a result of the Notting Hill Carnival. Allegedly.

It was 47º F when I walked Olga this morning, and according to Weather.com, it felt like 42º. We had a cold front sweep through last night, and the temperature plunged. The leaves are beginning to fall, rustling and rattling along the sidewalk, and Olga is curled up with her head in my lap, unhappy about the chill on her nose.

(Photos: Itsu is a chain of sushi restaurants. I shot this one on Tuesday in central London. Also, another banana sticker for the online collection.)
Posted by Steve Reed at 7:06 AM