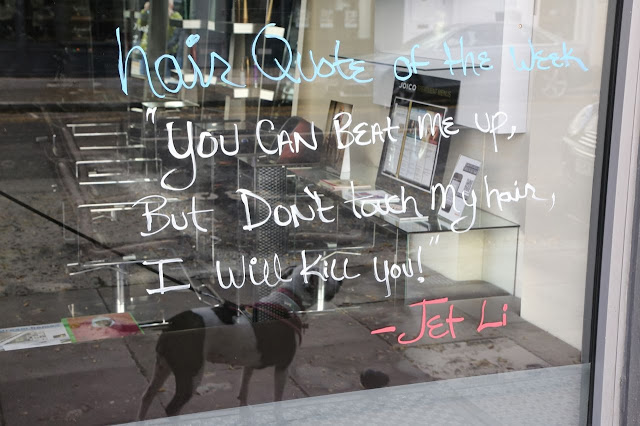 As you've no doubt heard on the news, we had a crazy windstorm the night before last. It was forecast to be bad, but from inside our apartment it didn't seem so terrible -- gusty winds that buffeted the plants on the balcony, but that's about it. I didn't realize quite how crazy the storm was elsewhere until I went to work yesterday morning and found all the tube lines snarled, with delays and closures caused by debris on the tracks.

Apparently there were trees down and even a few fatalities, with winds up to nearly 100 mph in parts of southern England. Around our neighborhood, the wind merely tore leaves from the trees, and they've drifted into big piles on the sidewalk. Olga likes to traipse through them. The event is being called the St. Jude's Day storm, because -- who knew? -- Monday was the feast day for St. Jude. 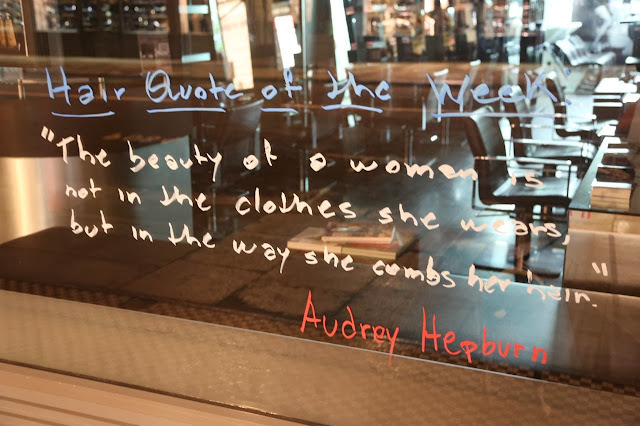 Aside from that excitement, yesterday was slow torture, mainly because I was mildly hungover from my martini-wine pre-birthday combo. Seriously, I felt slow, foggy and tired all day. I was so happy to get a good night's sleep last night!

(Photos: Nothing to do with the storm, unless you consider that high winds are hell on hair.)
Posted by Steve Reed at 6:26 AM