The Radio in My Head 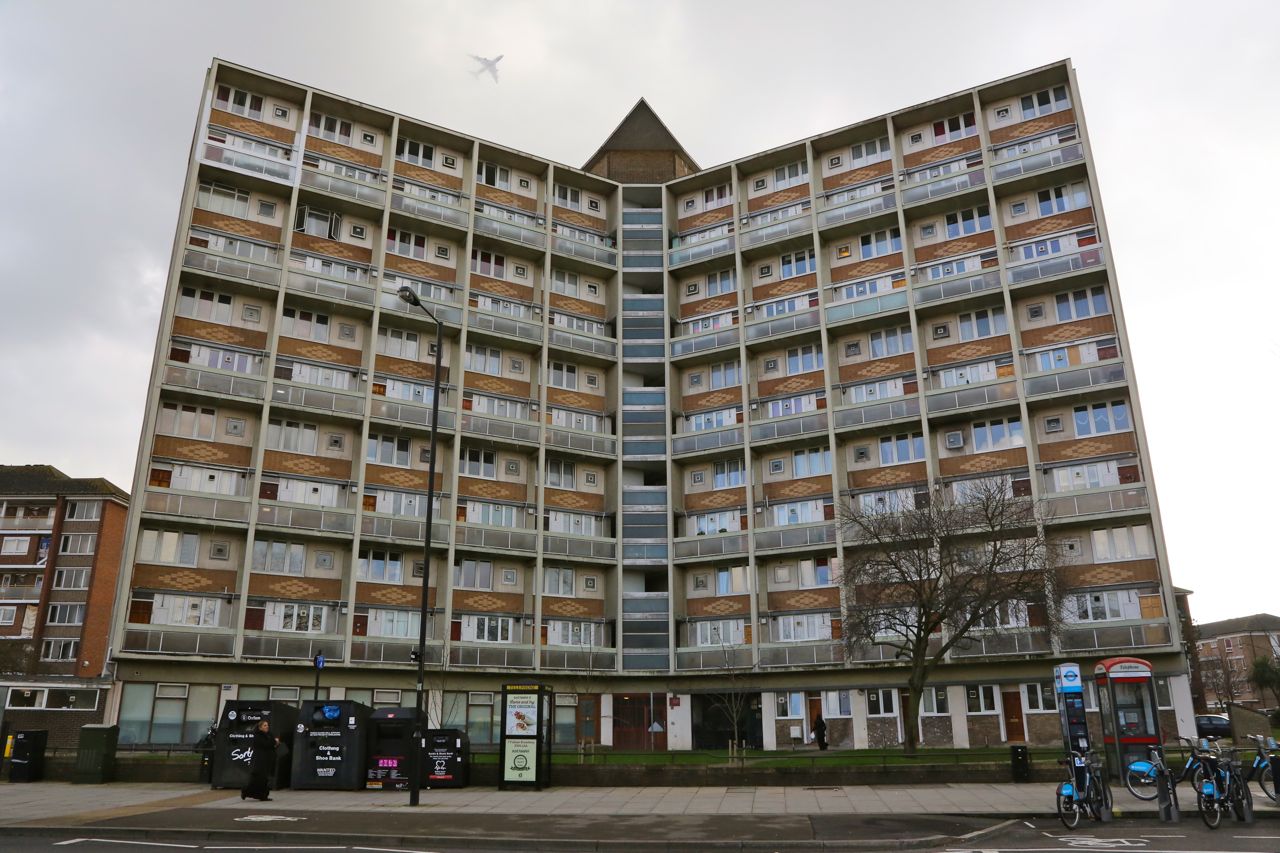 Yesterday I solved a major mystery.

For months now, just as I'm leaving school at the end of the day, I've been finding myself singing the Carly Simon song "Nobody Does It Better." It is uncanny -- every single day, on cue, at 5:15 p.m. I'll be singing it under my breath as I leave the building, or as I walk the sidewalk toward home. Even I have been astonished to find this happening over and over again. What on earth was going on inside my brain to trigger that song, which isn't even one of my favorites?

I knew it wasn't just my subconscious mind giving me an egotistical pat on the back at the end of the workday. I figured it had to be something I was doing while I lock up the library -- some visual or aural cue that prompts that melody. Last night, I found it.

When I power down my computer at work, it makes a little sound that is exactly like the first stroke of piano notes at the beginning of "Nobody Does It Better." From there, my brain unspools the entire song, even though I'm not initially aware.

Then again, I have a pop song going in my head almost all the time, even if I'm not really consciously singing it. If you ask at any random moment, I can notice that part of my brain and name the song. It's like carrying around my own personal radio. I suppose little cues like this, coming at me from all directions throughout the day, periodically prompt me to "change the station" and switch to another tune.

In other news, when I'm out and about and I hear a new song I like, or someone recommends a movie to me, I type it into the notes app on my iPhone. For months and months now, "The Swimmer" -- a Burt Lancaster movie from 1968 -- has been listed in my phone notes. I don't even remember who recommended it to me or how I first heard about it. But I finally got around to renting it from iTunes, and Dave and I watched it last night. I must say, it was an intriguing, surreal movie -- based on a John Cheever story and featuring a very young Joan Rivers, as well as Diana Muldaur from "Star Trek" and Jan Miner, best known known as "Madge the Manicurist" from all those Palmolive commercials. Not exactly uplifting, but then, it's John Cheever.

(Photo: Council flats on Lillie Road, Fulham.)
Posted by Steve Reed at 7:10 AM