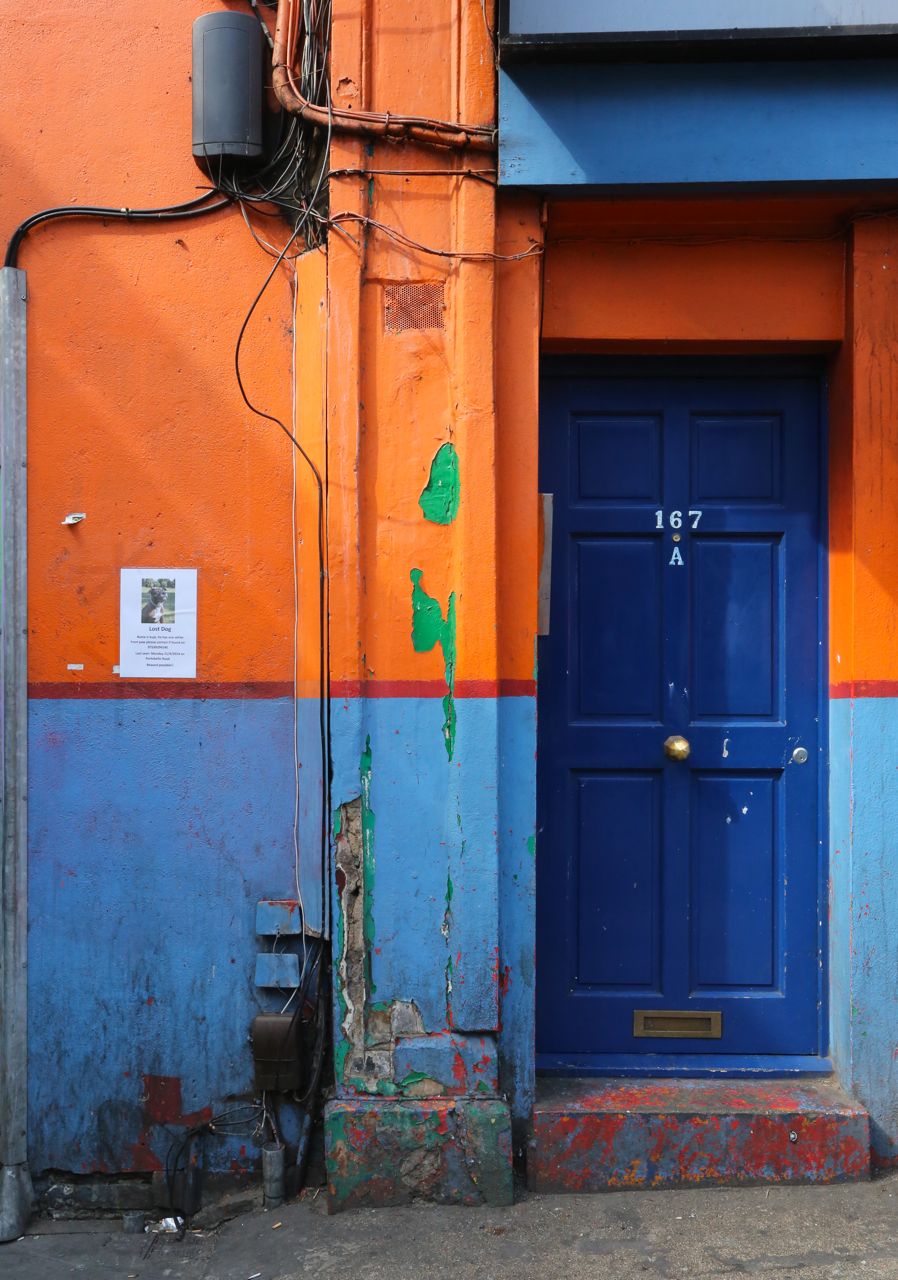 Designers of smart phones have gone a step too far.

That's my conclusion after having a couple of experiences with phones that text their own messages, apparently unbidden. Have you ever seen this phenomenon?

The other day, before I turned over the job of sub coordinator to my successor, I was trying to contact a substitute teacher who was working in school. I sent a text to his phone, and got an immediate reply: "I'm at the cinema."

That seemed weird, because it was 10 a.m. and he was supposed to be in school, teaching a class in 15 minutes! I texted back, "Oh, sorry, but aren't you supposed to be teaching this morning?"

He wrote back that he was on his way, and minutes later he was indeed in class. I was mystified. Did he have a Star Trek transporter in his pocket?

The same thing happened the next day. I texted him, and received an immediate reply: "I'm driving."

That also seemed weird, because I was pretty sure this sub didn't have a car. 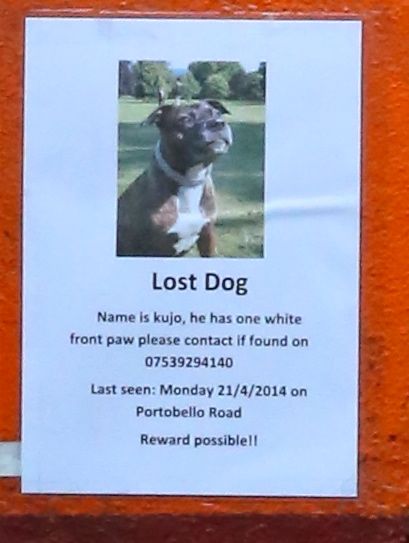 The next time I talked to him, I asked about these peculiar texts. He laughed and said his phone does that all the time. In fact he had been neither at the cinema nor driving -- he'd been trying to pull his phone out of his pocket, and it sent those texts seemingly by itself.

I wrote this off as a peculiarity of either his phone or his cell provider. And then the same thing happened to Dave.

The other day he e-mailed a real estate agent about an available apartment. The agent texted back, and Dave's phone shot back a response: "Can't talk now. What's up?"

We didn't realize he'd responded that way until later, when we were sitting in a pub and looked at his phone. We laughed about the idiocy of that response. Who says they can't talk and then asks the other person to continue the conversation?

Maybe Dave, in trying to check his phone, hit a button or a certain combination of buttons that fired off that text. I suspect that's what the sub did, too. But seriously, someone needs to make it harder to do that kind of thing.

The real estate agent has not yet written back!

(Photos: A colorful doorway in Ladbroke Grove, and a close-up of the poster on the wall. Poor Kujo!)
Posted by Steve Reed at 6:26 AM