TV Viewing and Other Midweek Drudgery 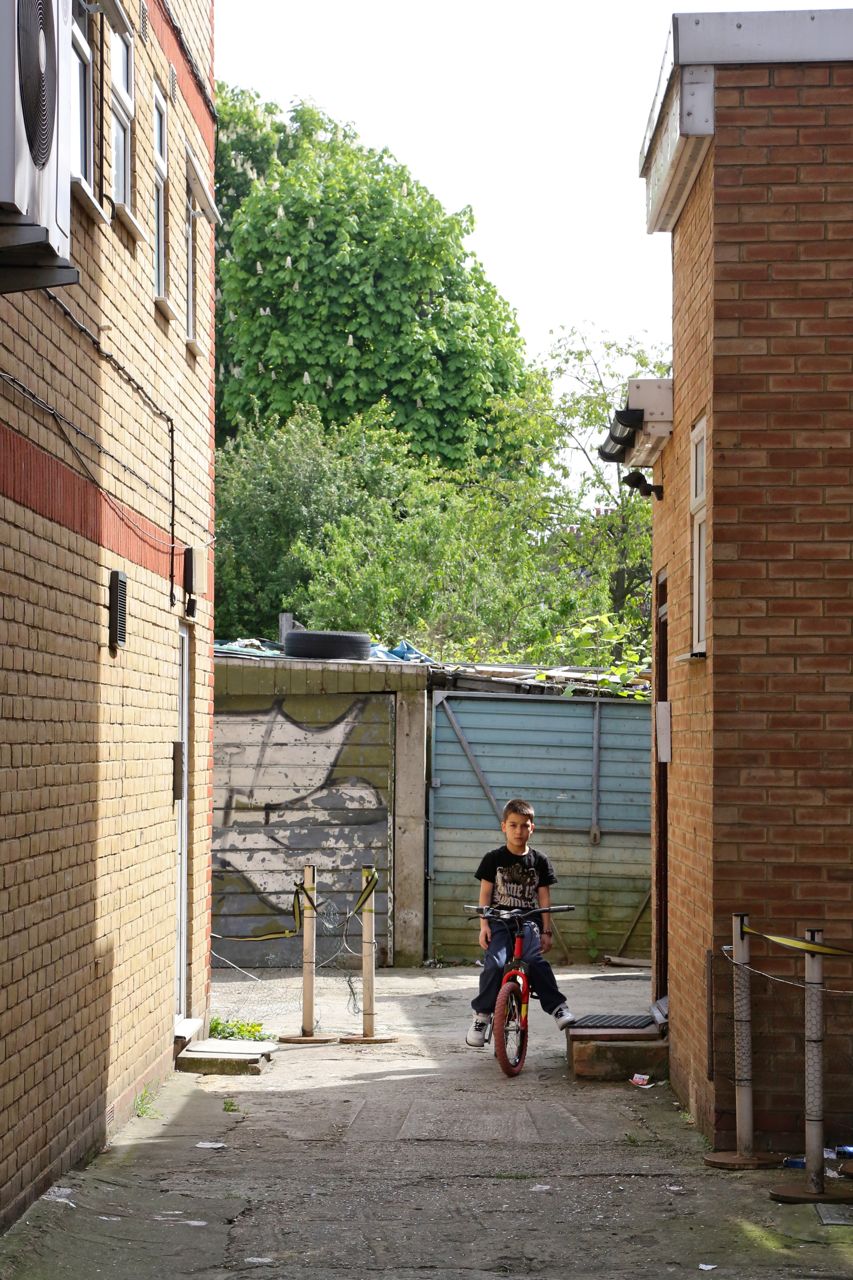 Dave and I are tearing through "The Good Wife." What a great show! We watch two episodes a night, at least. Kalinda is our newest super hero -- who needs Batman when you have Kalinda? (You have to say her name in a kind of booming, super-hero voice.) I took to this show much more readily than "Dexter" or "Game of Thrones."

Netflix has disappointed us on many levels, but at least they've given us "The Good Wife," "Breaking Bad" and "House of Cards."

Over the weekend, when Dave suggested we watch "Anchorman: The Legend of Ron Burgundy," I made him a deal -- I'll watch "Anchorman," I said, if you agree to watch "Rosemary's Baby." (I'm not normally a fan of horror movies, but I do love old classics. I hadn't seen "Rosemary" in years and Dave had never seen it.) So he agreed, and we watched "Rosemary" on Monday night. It's still a great movie, and Ruth Gordon -- with her crazy colorful '60s outfits -- steals the show.

Aside from TV, there's not much excitement around here. Monday was a holiday, and we took Olga to the park together and had coffee at the Lido cafe on the Serpentine. That was our major outing.

Now work has resumed. I'm trying to track down some long-overdue library books before the end of the school year, in just a few weeks. I spent yesterday afternoon e-mailing students with delinquent accounts. We'll see if it's productive!

(Photo: Alley near Wood Green, north London.)
Posted by Steve Reed at 7:07 AM