From a Great Height 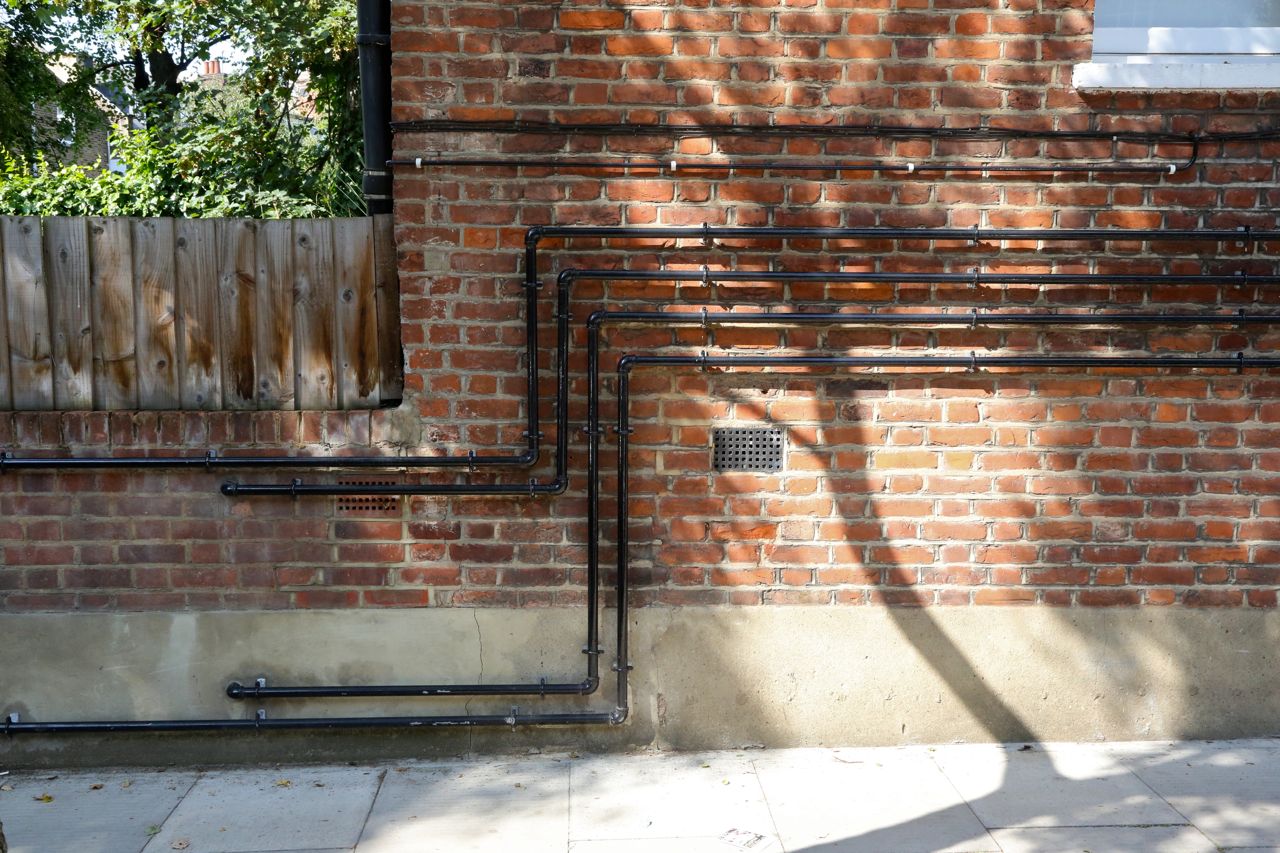 I'm writing this 35,000 feet over Detroit, having just taken off from Chicago on the second leg of my flight home. I've already had a mildly eventful trip.

I was on the noisiest plane in the world from Tampa to O'Hare, with a great whistling wind-machine of a ventilation system that drowned out every announcement made by the flight crew. And in Chicago, we were held at the gate because the pilot had to wait for the plane's maintenance log. ("This is ridiculous!" he opined over the loudspeaker to all of us. "The plane has been here at this airport for 24 hours!") The paperwork finally showed up, we pushed off, and I watched the distant John Hancock Building and Sears Tower (which I think is now called something else) as we taxied to take off.

And then American Airlines had the audacity to try to charge me $7 for a gin and tonic, my customary transatlantic indulgence. Seven dollars! On an international flight! What is the world coming to?

I opted instead for the white wine, which was terrible but free. (For the record, British Airways always gives me a gin and tonic.)

Now I'm back in London. This may be my first bi-locational blog post!

The rest of my flight was uneventful. I read, and watched "The Color Purple" and "The Other Woman," a vapid but surprisingly funny movie with Cameron Diaz. It was a chick-flick kind of flight.

I endured rush-hour tube traffic, always a challenge with even a small amount of luggage, and got home to enthusiastic greetings from Dave and Olga, who would not stop licking me. (Olga, that is, to be explicitly clear.) I got a tour of our newly elaborate garden, picked some overripe blackberries and took Olga to Hampstead Heath for a good long walk.

People say dogs don't have a sense of the passage of time, but I can tell you that Olga greeted me much more energetically than she does when I'm gone for a standard workday. She practically climbed me, she was so happy to see me! It's nice to be missed.

And on a side note, as Dave was showing me the garden, we found a dead squirrel in the grass. It had obviously been there for some time, stiff as it was, but Dave swore it wasn't there the day before. We don't know whether Olga got it or if it died some other way. The former seems most likely and obvious, but the squirrel looked strangely undamaged to have met its maker in Olga's jaws.

Nonetheless, I guess I can't say anymore that she never catches squirrels!

(Photo: Pipes and shadows on a street near our flat.)
Posted by Steve Reed at 6:26 AM