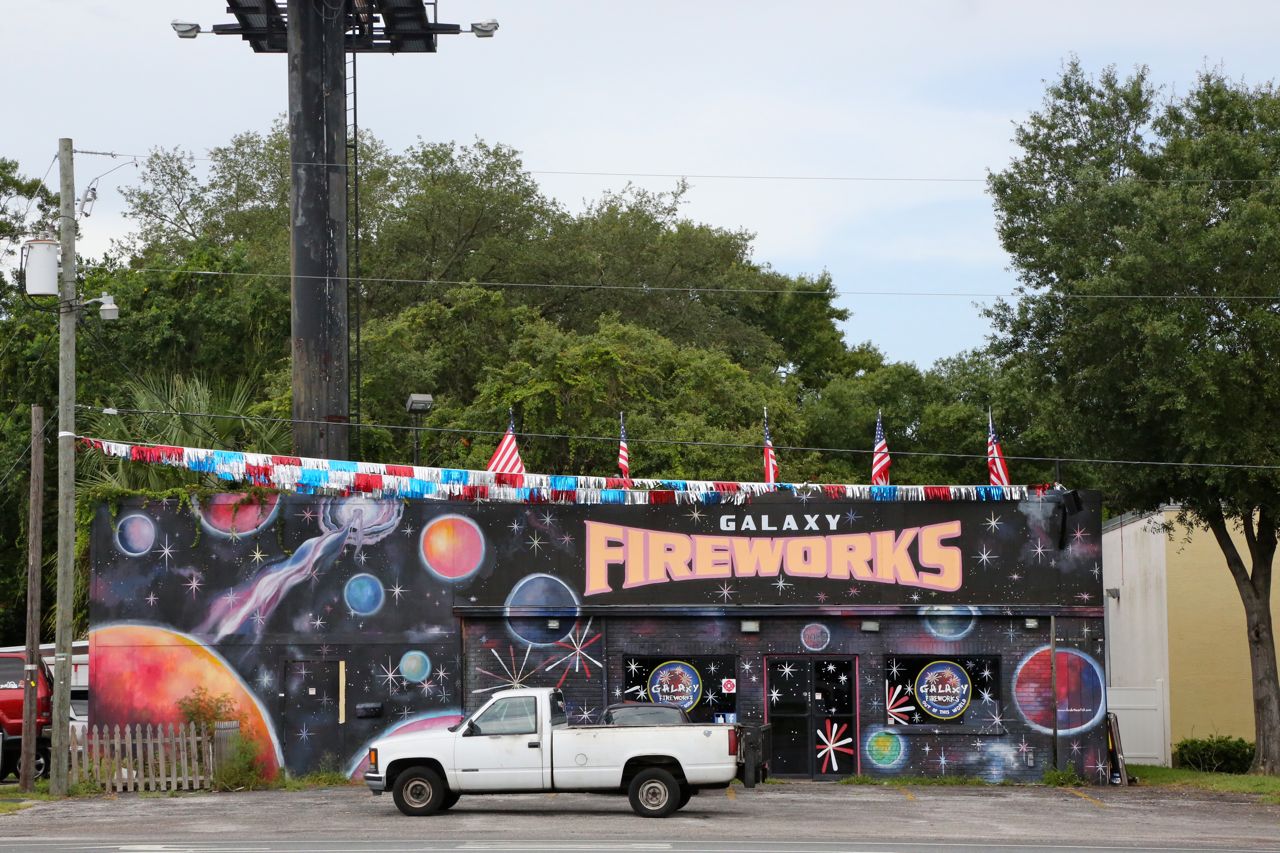 Isn't the news shocking about Robin Williams? I was so sorry to hear it. Many comedians, I suspect, have dark undercurrents that propel their skills and talents, and Williams certainly had a manic, almost desperate intensity that, in retrospect, perhaps hinted at such undercurrents. But still.

Here was a guy who, at first, seemed like a mere goofy comedian playing a space alien in rainbow suspenders. Then he turned around and made "Good Morning Vietnam" and "Dead Poets Society" and "The Fisher King" and "Good Will Hunting," and we were all blown away by his depth. When I say "we," I mean the world in general.

You just never know what's going on in a person's head, how deep their discontent can be -- even a person who is so successful, who has so much.

Just last week at my mom's house I was marveling that my brother still has his "Mork from Ork" sleeping bag, vintage late '70s. It's rolled up in the top of one of our closets. We certainly never anticipated, when we bought it, that it would outlast Mork himself. 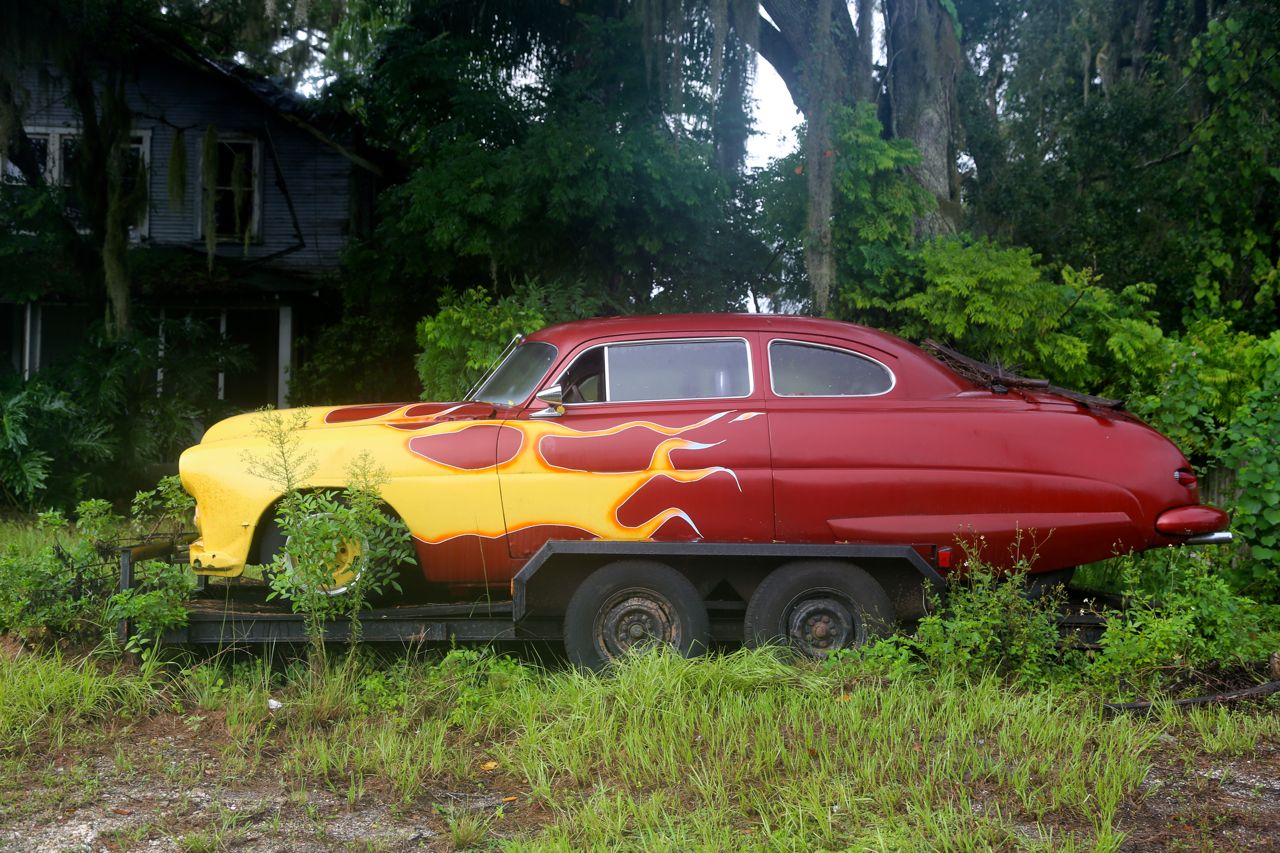 I took both of these photos yesterday, and the Gods were not on my side. I've been wanting to shoot the fireworks store (top) for a while, but then when I finally got around to it, that grotty white pickup truck was parked out front. I took photos anyway, because the Zen of photography is that you just have to work with what's there. I passed the shop again later, and the truck was still there, so I was denied a better opportunity. Looks like it broke down. I bet the shop owners are miffed.

As for the flame car, my lens was fogged because I quickly took the camera from an air conditioned car to a humid, rainy roadside. Hence the whitish blur in the center.

Finally, have you ever heard of a place in Florida called Monkey Box? I hadn't, despite the fact that I grew up here, until I saw WFLA's weather map on television. This map shows tiny, tiny settlements all over Central and West Florida that are really no more than wide places in the road: Sturkey, Harrisburg, Antioch. One of these settlements is called Monkey Box.

According to its one-line entry in Wikipedia, it's "an unincorporated community in Glades County." But actually, from what I can gather, Monkey Box isn't a town. It appears (on Google Maps) to be an area of marshy wilderness on the western edge of Lake Okeechobee. An article on a fishing website seems to bear that out.

Apparently no monkeys (or people, for that matter) live in Monkey Box. It seems the only residents are bass and perch, with occasional fishermen passing through.
Posted by Steve Reed at 11:36 AM