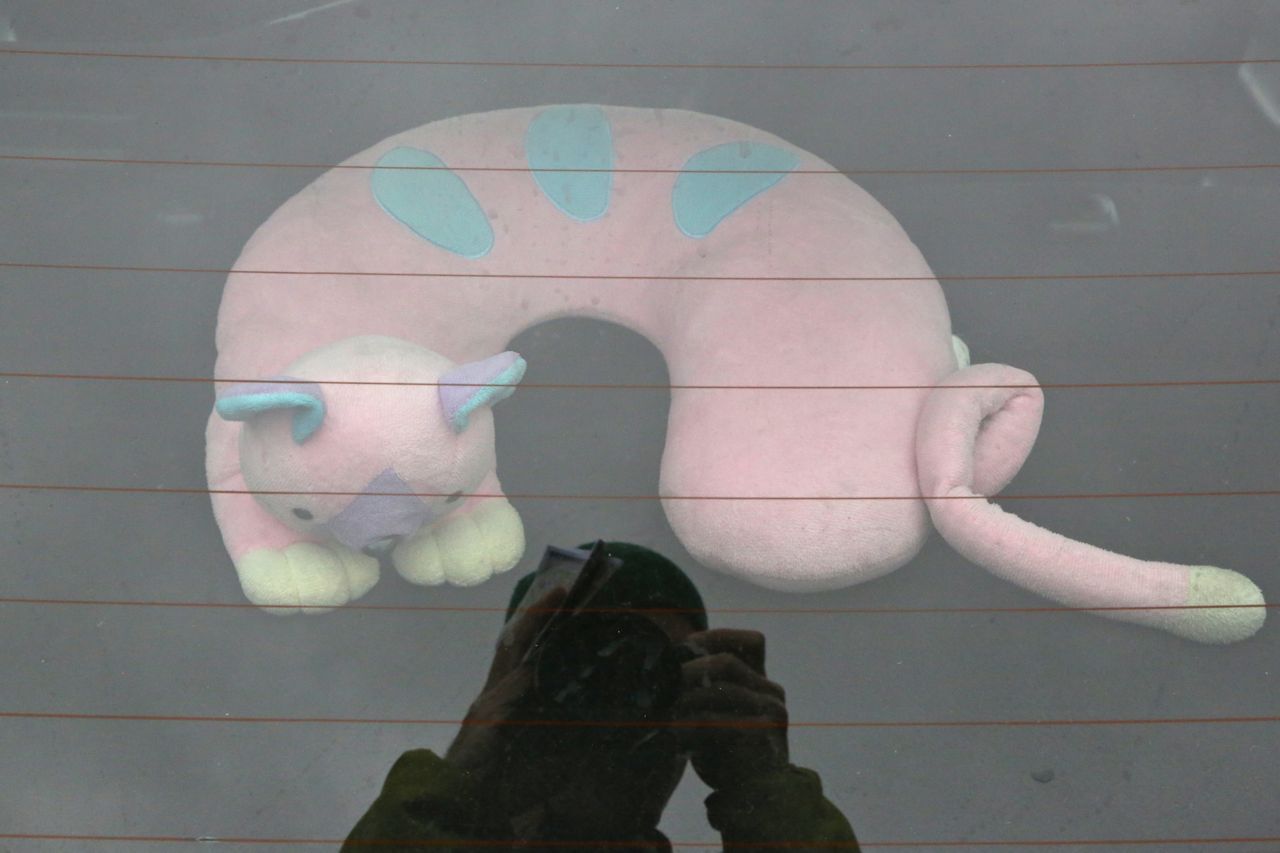 Well, here we are, our last day of Spring Break. In fact, today is a bank holiday in the UK, known as Easter Monday -- so pretty much everyone is off work. It will probably be impossible to get anything done!

We're wrapping things up with our friend David, who is flying back to the states today. He rejoined us in London on Saturday after his jaunt around the Continent. He helped me walk Olga yesterday morning, and then he and Dave and I went out for Easter dinner to one of our local pubs, which put on an amazing roast. We feasted on chicken and yorkshire pudding and huge desserts, and then couldn't eat anything else for the rest of the day.

Easter doesn't mean much to me theologically, but the food is always nice.

In the afternoon I continued working on a photography project involving my old negatives, which took hours of sorting. I never did find a couple of old film rolls that I'm sure I used to have -- photos I took in Miami Beach with some friends back in 1989-90. Who knows where they went. I don't remember seeing them recently and it's entirely possible they've been missing for a long time. My plan is to get high-res scans made of some favorite photos from the past, and put them all together in a book.

In the evening I was supposed to Skype with my mom and brother, but Dave, David and I started watching "The Jinx" -- the HBO series about Robert Durst -- and polished off two episodes before I realized I'd missed my Skype appointment by an hour. Oops. Hopefully we can reschedule!

Finally, last night we watched "The Omen," which David had never seen. (How is this possible?!) I only belatedly realized it's a completely inappropriate movie to watch on Easter.