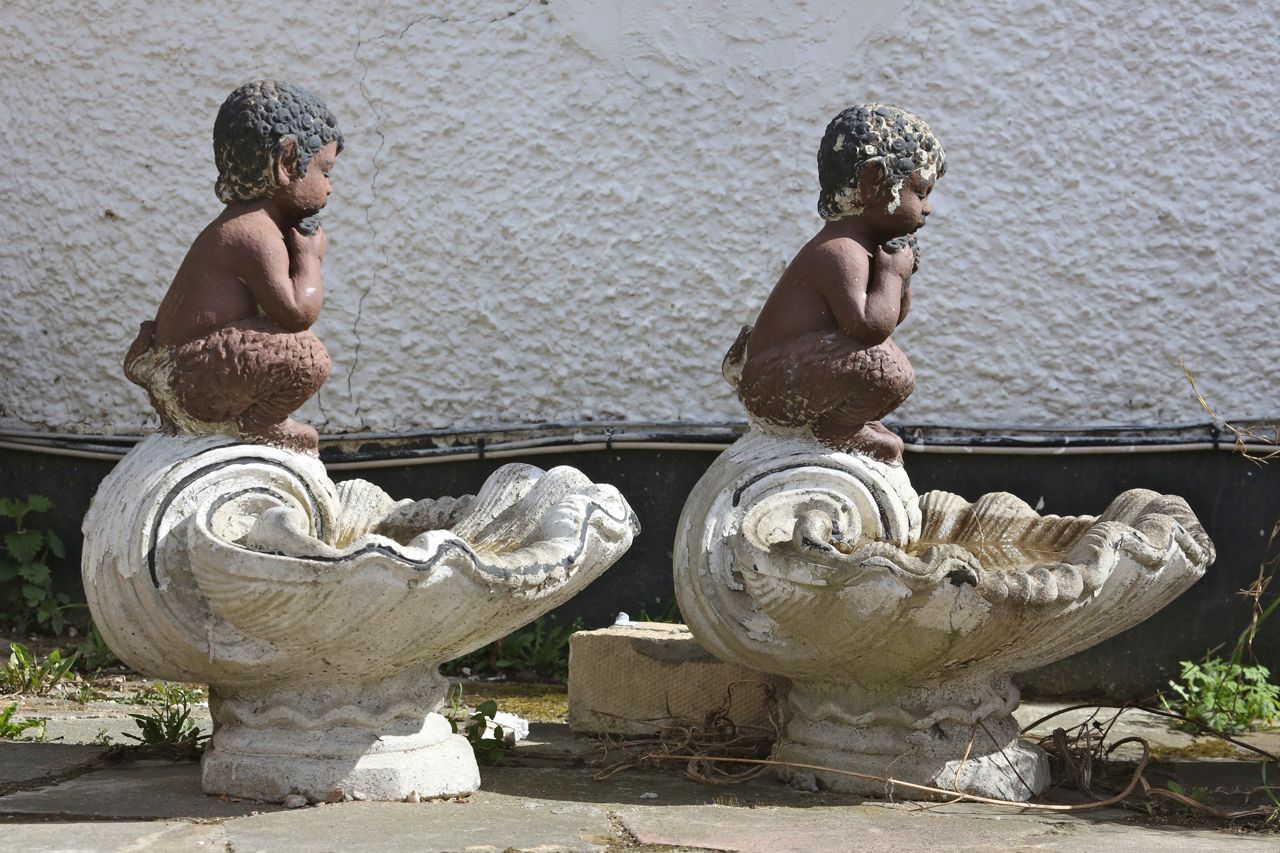 I have paid Uncle Sam. Or, to be more accurate, I have reported all my income to Uncle Sam, as is required of me as an American citizen. I don't actually pay him, because I make less than the amount of foreign income I'm allowed to exempt from U.S. taxes.

I do, however, pay Her Majesty, in a slow trickle throughout the year. Which is fine. Living in England, I have to do my part, right?

I sat down yesterday morning and polished off my U.S. tax return in about an hour. It's a tremendous relief to be done with it. Dave still has to do his, which is going to be more challenging, since he's the principle breadwinner.

I've always prided myself on doing my own taxes, but at some point I think we're going to have to hire someone to help us. When Dave and I get legally married (as opposed to our current civil union) or if we buy or come into property -- particularly property, or a share of property, both here and in the U.S. -- things are going to be more complicated.

Fortunately I could breeze over the Obamacare questions -- a long checklist of "do you have insurance and where and which of these kinds?" Rather than a long checklist of options it would be nice if the U.S. simply created a universal health care system, like the NHS, which covers me. Then there wouldn't be that quagmire of "choice." But that would be too easy, and god forbid poor and well-off Americans should sit side-by-side in the same waiting room. (To be fair, lots of better-off British people have private insurance, too.)

We spent the rest of yesterday "puttering" (that word again!) around the house and garden. Dave ordered more plants (argh!) which he put in the ground, and I took my camera out with my macro lens and got some interesting shots, which I'll share here at some point.

Last night we started watching "The Jinx," the HBO documentary series about former real estate magnate Robert Durst -- who over several decades was suspected of murdering his wife and another female friend, went on the lam, posed as a mute woman to escape the law, was believed to have killed and dismembered his next-door-neighbor and finally got arrested after shoplifting a sandwich with $38,000 in the trunk of his car. You can't make this stuff up!

(Photo: A pair of birdbaths in front of a house in North London, on Tuesday.)
Posted by Steve Reed at 7:38 AM