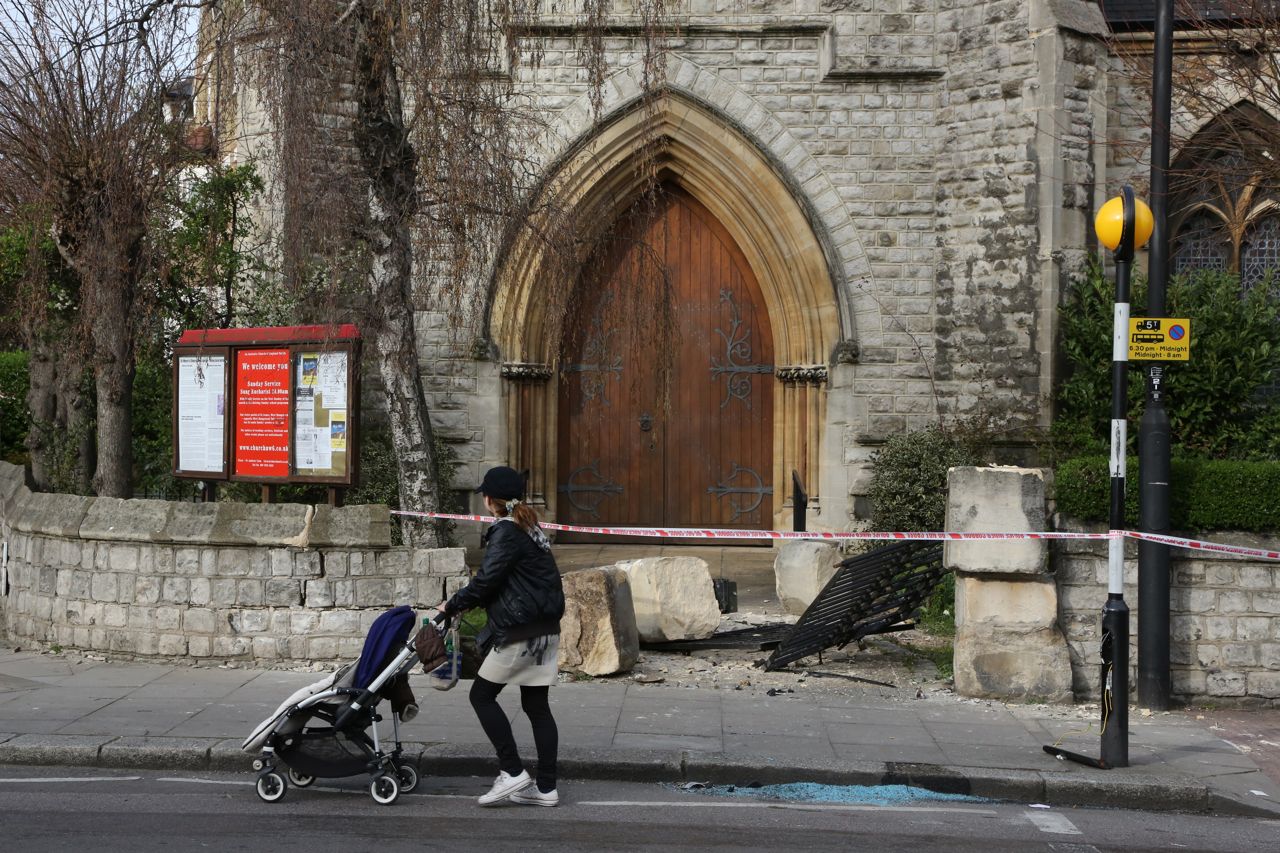 A car crash on Friday, apparently caused by a couple of joyriders in a stolen Mercedes, demolished the gate at St. Mary's Church in Kilburn. When I walked past on my way home from work that afternoon, this was the scene. The fallen gate has since been removed, the glass swept away and the rubble straightened, but not fully repaired. I hope no one was standing in the vicinity at the time! 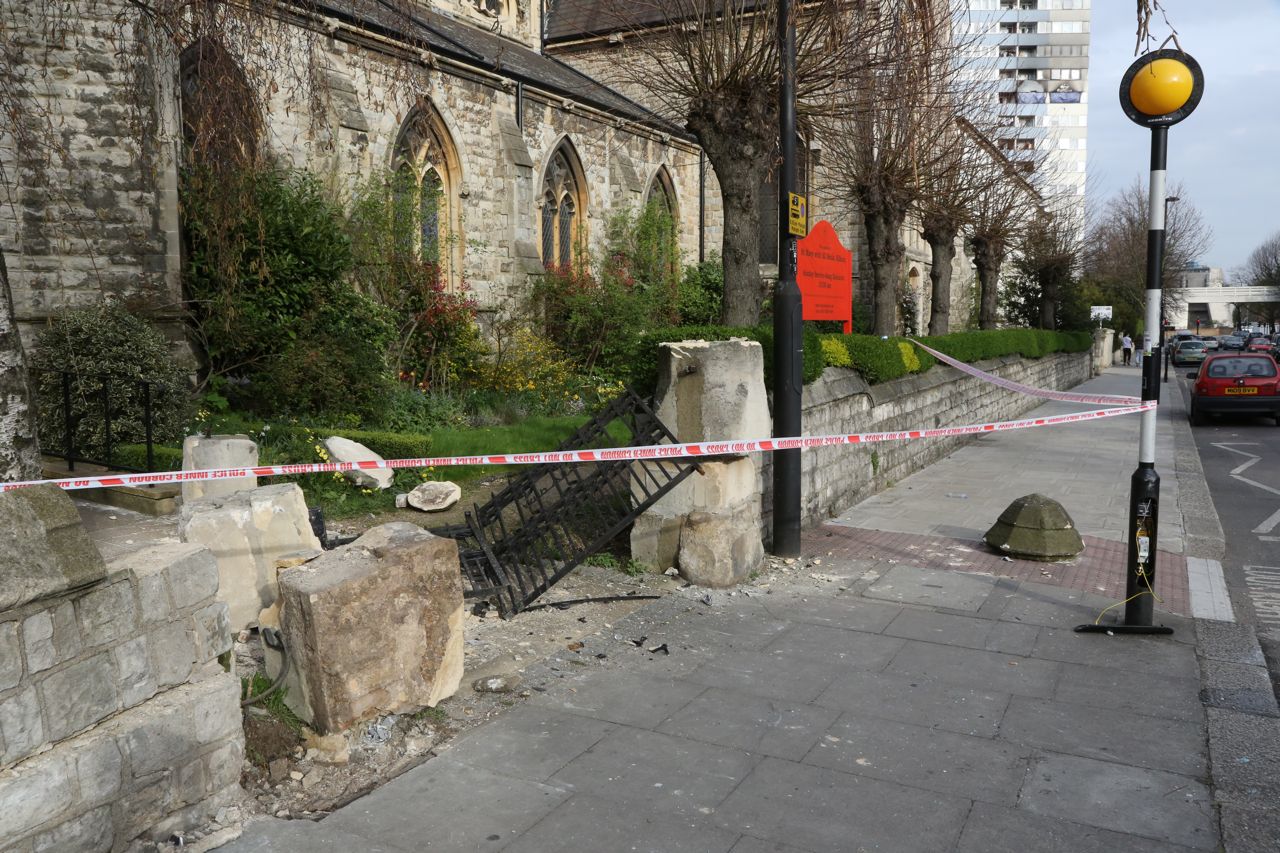 Speaking of demolition, our other shocking local news is that this pub, which I've photographed several times, was torn down suddenly and with all its furnishings still inside after the local government rejected plans by a developer to build flats on the site and instead was taking steps to preserve the building. (News articles here and here.) The Westminster government is now trying to figure out how to penalize the owners, but they no doubt don't even live in London (their lawyer is in Tel Aviv) and have no interest in the community. What incredible chutzpah!

I often suggested to Dave and our friend Gordon that we try that pub. Too late now! Never put off until tomorrow what you can do today, as they say.

Stuff like this makes my blood boil. If I were the council I would crack down on these people hard. Prohibit them from building anything else in London, ever. Some people are arguing they should be forced to build an exact replica of the pub, but that seems kind of silly. You can't rebuild something like that.

I experienced similar outrage ten years ago when the owners of the Sutton Theater in New York put up scaffolding to do "repair work" and then jackhammered away all the architectural details on the facade, subverting any possibility that preservationists would want to save the building. They promptly tore it down and built a condo tower on the site. 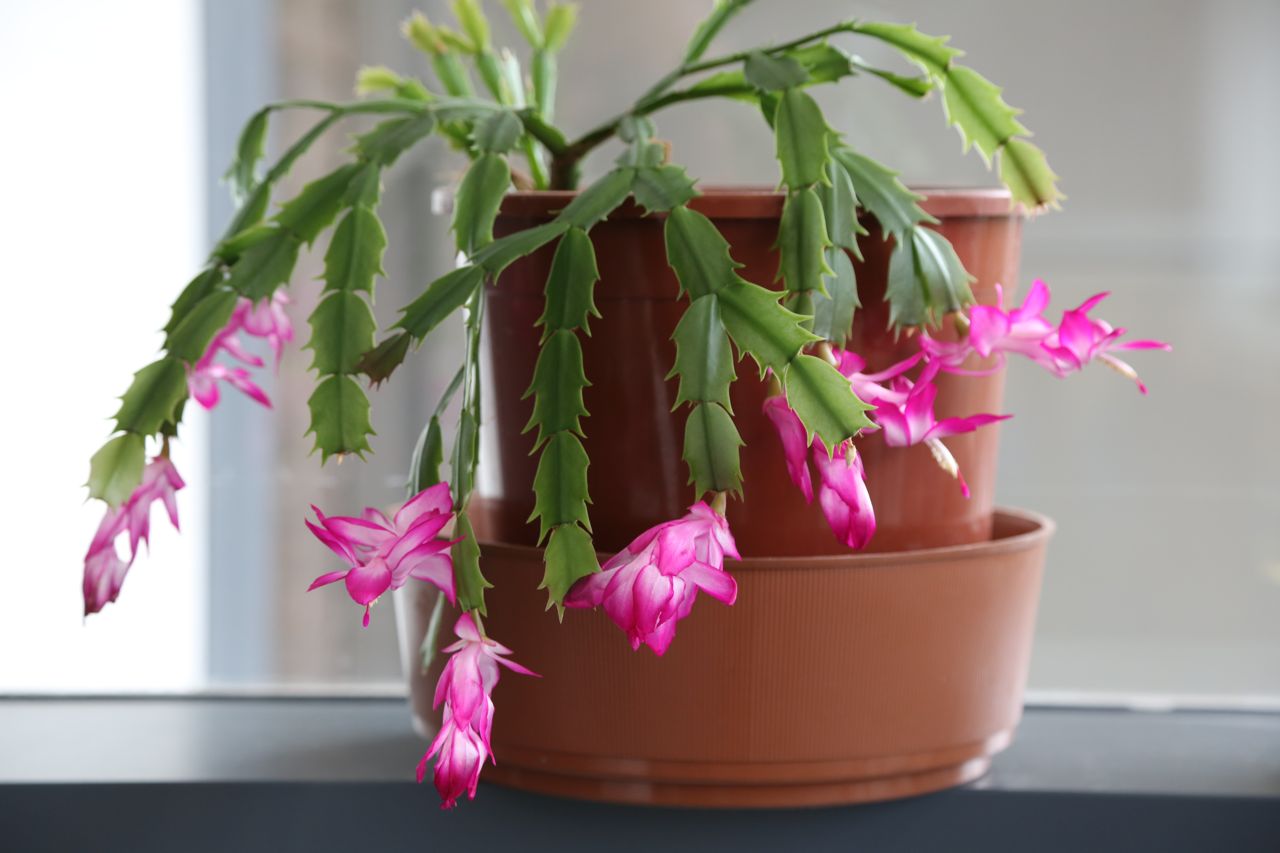 Oh well. Let's close with something happier. How about the cactus in the library where I work, blooming beautifully right now?
Posted by Steve Reed at 7:12 AM