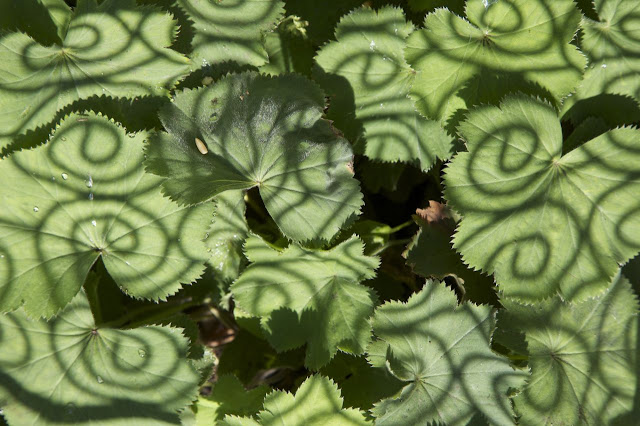 I spent yesterday weeding our fiction section -- specifically our classics. The previous fiction librarian, who retired in the spring, was great about keeping most of the fiction pared down, removing old or worn or unused books. But she routinely bypassed those that she deemed to be classics -- by Graham Greene and D.H. Lawrence and Somerset Maugham, for example. I think she figured she'd just leave them on the shelves regardless of how often they were checked out.

I understand that rationale, but many of them had become really sad-looking -- tired, worn, decades-old paperbacks with yellowed pages and broken bindings. So I ordered fresh copies of about 20 books, and pulled a few others that we probably won't replace because they're duplicates or they're too obscure. ("The Black Tulip" by Alexandre Dumas -- ever heard of it? Me neither. And it hasn't been checked out in donkey's years, as the British say.)

Otherwise, not much excitement around here. I completely avoided the recent Republican debate in the States. I figure I'm not going to vote for any of those people anyway, so why bother watching? I'll pay attention to the Democrats -- eventually.

(Photo: Spiral shadows from our patio table on some Alchemilla in the garden.)
Posted by Steve Reed at 6:33 AM

What a remarkable photo.

I'm with you on the debates. I didn't watch them either although felt subjected to the endless recounting of the shenanigans on social media the next day.

That photo is amazing! I swear. You could blow that up and sell it for sure. It's mesmerizing.
Debates? What debates? I could give a crap. No. actually. I couldn't.
I think I have heard of the Black Tulip. No. I haven't read it.
Maybe it's great!
Or maybe not.

When I try to weed books (at home), I get stuck reading the first one I pull out! Your focus is clearly better than mine.

I agree about that photo - unusual and beautiful. What made the curlicue shadows?

I love that photo today. Wonderful patterns.
Me too, on the debate thing. I haven't watched any of them. I'll hear the recap the next day and like you, I'm not going to vote for any of them.

like everyone else said, great photo. do 20 year old or older books ever get checked out?

P.S.
Could care less about the Republican debates.
Not even sure if I will bother to vote in this crazy "election."

Ms Moon: Well, if someone wants The Black Tulip, we'll just get a fresh copy. Ours had been sitting around since the Nixon administration. (I am not exaggerating.)

Jenny-o: The curlicue shadows came from our wrought-iron patio table, which normally holds potted plants. I took the pots off and the shadows revealed themselves!

Ellen: Perhaps not surprisingly, people really DO judge books by their covers. Worn or older books, and particularly those tiny trade paperbacks, are out of fashion and very unlikely to get used. People are much more likely to check something out if a relatively fresh copy is available.