Ribbons, a Frosty Hibiscus, and Extremism 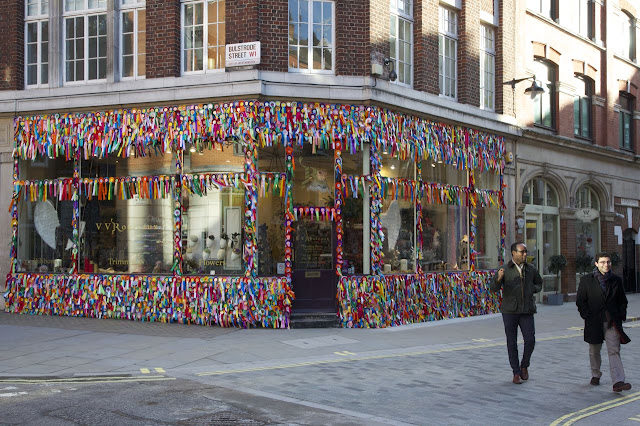 We had snow yesterday morning! Huge, wet, fat clumps of snow that melted immediately upon touching the ground. Just barely snow at all -- I suppose a few degrees warmer and it would have been rain. But still.

I brought in our geranium and our venus flytrap, but I forgot to bring in our hibiscus. So now it looks a bit frostbitten, some of its leaves drying and curling. I think it will survive, though. I doubt that it got cold enough to damage the wood.

I sat inside with Olga during the slushy downpour and debated staying home from French class. I didn't really have a good reason, except that I was feeling lazy and didn't want to go out in that weather. In the end I went, and I'm glad, especially since I'm going to miss next weekend. 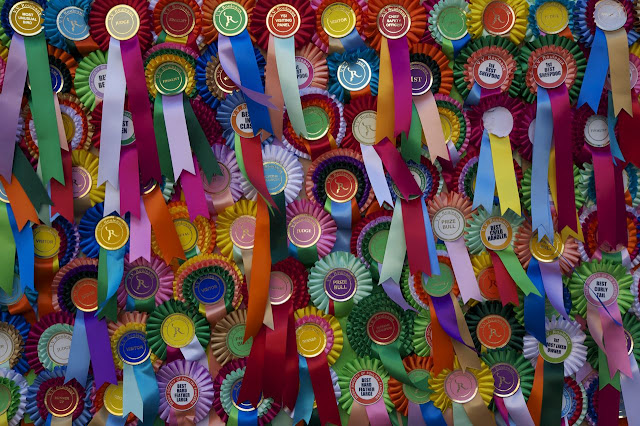 Afterwards I took a walk around Marylebone to find this shop, V.V. Rouleaux, which I'd heard about. It sells ribbons, trimmings and flowers, although I notice it also has women's hats, candles and even deer antlers in the window. It looks like a pretty eccentric place! I didn't go in -- I just wanted some photos. It took me a while to find it -- I thought it was on Marylebone High Street and I walked up and down in the clear wintry chill without success, before stumbling onto it in a side street. 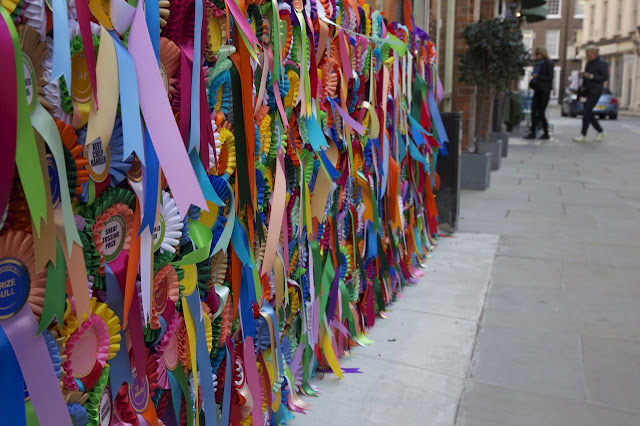 At the risk of being a downer, and apropos of nothing I've mentioned above, I've gotta write about the reactions to the Paris attacks -- the bombing campaigns launched by France, the efforts to mount a European military response. I understand the desire to retaliate, because part of me feels the same desire. But I'm not sure bombs are going to do much good. Extremists, and people who lean toward extremism, are all around us, after all. They aren't easily contained and concentrated in one neat, bombable area. They're going to pop up here and there, the way the Mali hotel attackers subsequently did.

The only way to defeat extremism is with education and opportunity. That is the only way. Bombing campaigns just make extremists angrier, help them recruit and motivate them more.

The other day I read an article in The Nation that mentioned an extremist recruit who grew up in northern Iraq as one of seventeen (!) siblings, children from two wives of the same man. He was educated to a sixth-grade level. He had no friends outside his family. He was married with two children of his own, but an injury left him unable to work as a laborer, so he turned to ISIS to provide for his family. Although religious, he saw it merely as a job.

Likewise, extremists based in Europe -- where you'd think education and opportunity are more readily available -- don't see much of a future for themselves. Maybe they can't take advantage of school because they get mired in drugs or feel discrimination or they're just not academically astute. Maybe they are raised in angry or abusive households. They fixate on cultural differences, blame them for their problems and fight back.

The millions and millions of people crammed into ragged, war-torn countries -- or living on a shoestring in dreary European suburbs -- must be shown that they have something to live for here on Earth. Otherwise, they'll be on a constant quest for a better afterlife.
Posted by Steve Reed at 7:57 AM