The 'No' in Colonoscopy 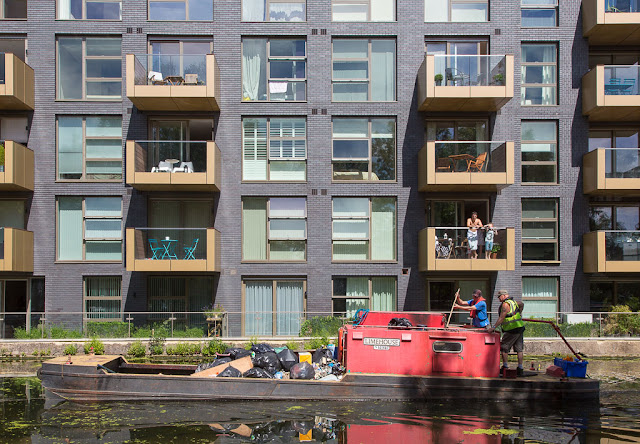 Be warned that this post concerns medical matters, and as such, should probably not be read over breakfast.

I went to the doctor yesterday to follow up on my recent gastrointestinal illness, which hit its peak while I was in Florida. The doctor seems satisfied with my conclusion that I had gastritis, and indeed nearly all of my unpleasant symptoms (stomach pain, bloating, gas, irregularity, cramps) disappeared after I began taking Nexium. So, in terms of the immediate, acute problem, I'm much better.

The doctor prescribed an additional medication for a "cleanse," to put it politely, which I may or may not do. It seems a bizarre recommendation, as my body now appears to be taking care of things in that department more or less normally.

Given my symptoms, though, I have an additional concern hovering at the periphery of my mind: colon cancer. This is a topic about which I have long been hyper-vigilant. My grandfather -- who I greatly resemble -- died suddenly from undiagnosed colon cancer at age 59. With that family history, I had two screening colonoscopies in the USA, and my doctor in New York recommended them every five years.

Next month, it will be seven years since my last colonoscopy. Last summer, I asked my NHS doctor in London about colon cancer screening, even with something as simple and inexpensive as a fecal occult blood test.

"Oh, we don't start that until you're 60," he said rather blithely. He told me to simply "keep an eye on things" and report back if I experienced anything worrisome. (Never mind that my grandfather had NO SYMPTOMS and was dead before he was 60!)

I've mentioned my concerns to two other doctors since. Yesterday, the doc confirmed that even with gastritis I am ineligible for cancer screening, given the absence of critical symptoms -- chronic diarrhea or bleeding.

So it seems that I have stumbled onto an area of medical disagreement between the USA and the UK. In the states, we're practically begged to get cancer screenings and colonoscopies. The American Cancer Society suggests that people of average risk begin them at age 50. That magic birthday comes for me this year. (Whether I am at average risk seems debatable -- my grandfather doesn't count as an immediate family member and apparently doesn't statistically elevate my risk, even if I do look like him and have his build. But my American doctor regarded that history as significant.)

Remember how Katie Couric, at age 43, had a colonoscopy on American national television to publicize the benefits of the procedure, after her 42-year-old husband died from colon cancer?

Well, here in the UK, the NHS says no. Katie Couric would have been turned away.

If I want a cancer screening, it looks like I need to pay for it myself -- probably a fecal occult blood test, since paying for a colonoscopy is out of my price range. (Granted, I'd have had to pay in the states, too -- except that I had private insurance there.) I understand the NHS wants to avoid unnecessary tests and expenses, but it's not reassuring to be told that I can't be screened unless I am bleeding, by which time early detection is a moot consideration.

(Photo: I walked home from the doctor's office along the Grand Union Canal.)
Posted by Steve Reed at 7:47 AM