A Rainy Walk for Peanuts 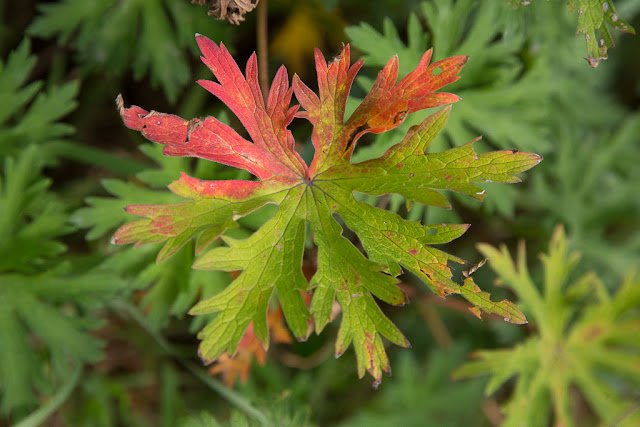 The rain came pouring down late yesterday morning, not long after Dave's sister and her husband arrived on our doorstep, toting their heavy suitcases and wrestling with jet lag. We managed to get to the local pub, with the aid of four umbrellas, and there we caught up on all the family news. I suppose rain really is the most appropriate weather with which to greet any visitor to England.

Chris and Gary are visiting for their 25th wedding anniversary, and in a few days they'll set out on a cruise around the British Isles. They'll go to various ports in England, France, Scotland and Ireland. Apparently Virgin Atlantic even gave them a free bottle of champagne on their flight, which is pretty darn impressive in this era of airline belt-tightening.

After lunch, they went home with Dave and I set out on an ambitious walk to Homebase. If I ever decide again to walk to Homebase in the rain, please stop me, OK? It was pretty darn miserable. By the time I arrived, the lower half of my body looked like it had been through a carwash. I did get there, though, and I picked up a bag of peanuts for the birds (which was my goal), and then I went to Waterstones book shop to try to buy the first book in Karl Ove Knausgaard's autobiographical series. I've been reading about these books, collectively called "My Struggle," for years, and I haven't read any of them, so I thought I'd take the plunge. A multivolume autobiography sounds tedious and self-indulgent to me, but everyone says it's brilliant -- and I suppose it's no more self-indulgent than a blog.

Anyway, I had to order the Knausgaard book because it was out of stock, but I picked up a couple of others -- Derek Jarman's "Modern Nature," in which he writes about his life and his garden on the English coast in the years before he died of AIDS in 1994, and "I'm Your Man," a biography of Leonard Cohen.

Not that I am lacking for anything to read. I still have stacks of books I haven't gotten to yet. Book stores are dangerous places. It was great to go in and hold the books, though, and have a little chat with the guy at the counter about Leonard Cohen -- all experiences I miss when I order from Amazon.

Back at home we watched a bit of John Mulaney's stand-up show in which he compared Donald Trump (without ever naming him, which was clever) to a horse running loose in a hospital. It's a brilliant joke. The show, "Kid Gorgeous," is on Netflix and if you haven't seen it, it's worth watching. I'm normally not a huge fan of standup but I got a kick out of it:

"This guy being the president, it's like there's a horse loose in a hospital. I think eventually everything's going to be OK, but I have no idea what's going to happen next. And neither do any of you, and neither do your parents, because there's a horse loose in the hospital. That's never happened before! No one knows what the horse is going to do next, least of all the horse. He's never been in the hospital before, he's just as confused as you are."