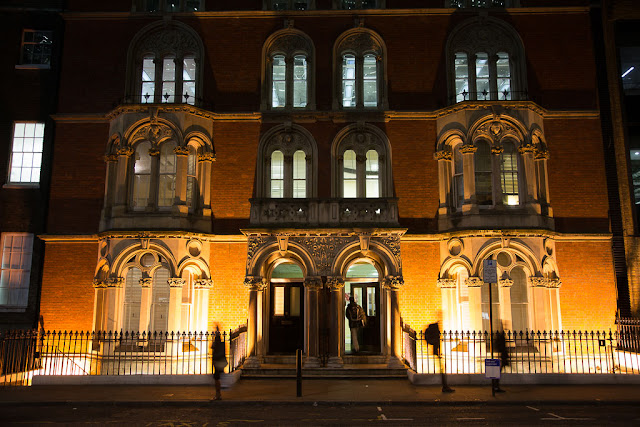 I took this photo of a beautiful old building when I was down near London Bridge a couple of weeks ago. Above is the unedited version -- just as it appeared straight out of my camera. I tried my best to stand right in the middle of the structure and aim evenly upwards, but as you can see, the picture's a bit skewed -- the roofline isn't quite straight.

Whether this is my fault or a result of lens distortion, I'm honestly not sure. Let's call it the lens.

Anyway, I put the file into Lightroom and edited it, adjusting the perspective and trying like crazy to straighten it out. The best I can do is this: 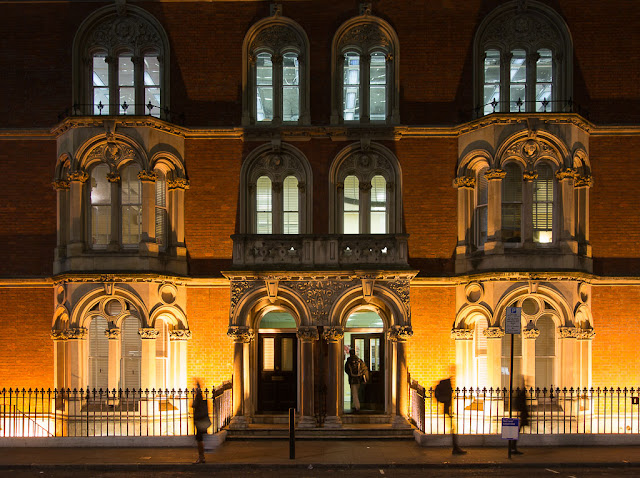 Which is close, but still not quite right. I guess the lesson is, if your picture's not straight to begin with, no amount of wrestling around with photo editing software is going to make it so.

I'm entirely self-taught in Lightroom and there are all kinds of functions that I never even use, so maybe there's some way to fix this and I just don't know about it. What I basically need to do is pull that upper-left corner (in the unedited shot) toward me, just a hair, while leaving the rest of the picture untouched, and then correct the upward perspective. Argh!

Someday I really should take a Lightroom class.

Dave and I started a new show last night on Netflix -- a dark comedy called "Russian Doll," with Natasha Lyonne. It's about a woman who repeatedly dies, in a variety of ways, and each time she's bounced back earlier in the evening to a party at a friend's house, only to die all over again. She's trying to figure out why she keeps dying. It's a hoot!

I discovered the "guided" perspective correction tool, which (after a quick YouTube tutorial on how to use it) gave me this: 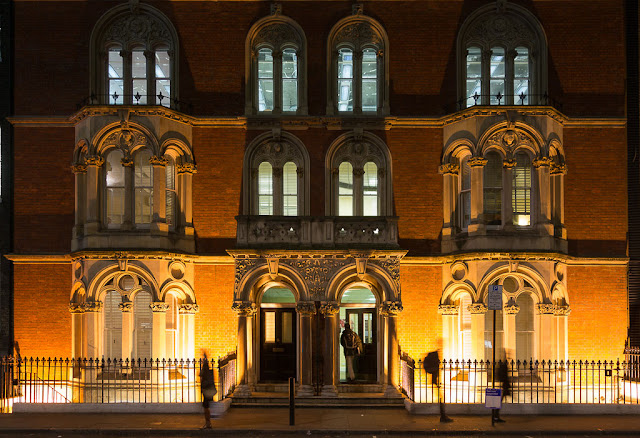 Which is definitely better. (If you click to enlarge and scroll through using your keyboard arrows you can really see the difference.)
Posted by Steve Reed at 6:43 AM