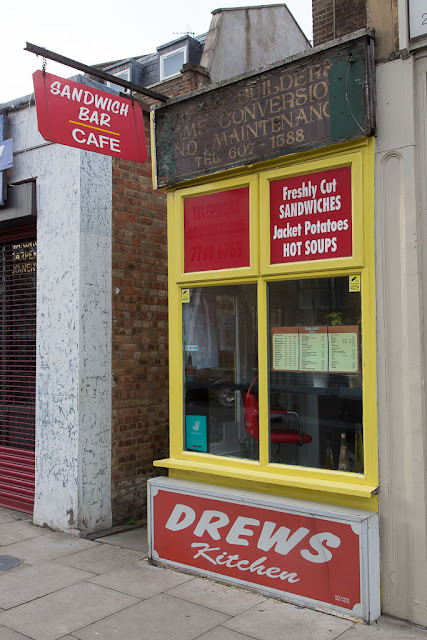 After writing a few days ago about blackface and, tangentially, the "slave auctions" that occurred at my Florida high school in the early '80s, I began to doubt my own memory. Did we really buy and sell our own classmates?

I dug my old yearbooks out of the box in the closet where they are stored, and looked for photographic evidence of the auctions and "Slave Day." I found none. (And also, in case you're wondering, no evidence of anyone in blackface on that or any other occasion, although I was pretty sure that never happened.)

So that concerned me a bit. I sent a message to one of my high school friends on Facebook and asked what he remembered. Fortunately, his memory matched mine, although he also couldn't remember who sponsored the auctions or how they worked. So I wrote to one of my former teachers, thinking it would be interesting to get an adult perspective.

She replied that she did, indeed, remember the auctions, which she believed were a fund raiser for Student Council.

"Back then I didn’t see it as awful as I might today -- it seemed like a mild event to raise cash and make people laugh," she wrote. "Most of the 'slaves' did things like carry books for their owners, bring lunch, etc. These were usually popular people, so buyers got street creds (I thought) for making fun of their slave, but I never saw cruel or debasing behavior. However, I was pretty young then, and I recall (a colleague) regularly speaking out against this event, as a reminder of the slavery past in the South."

The event imposed social pressure on some students, who wanted to 'buy' their boyfriend or girlfriend but didn't have the money, she said. And although it was a successful money-maker, she said it ended not long after I graduated in 1984, after continued complaints from some teachers.

So that was very interesting -- hearing that there was some resistance to the idea at the time, which I obviously didn't know.

I'm glad to hear that my memory is accurate. I wish I knew what the handful of black students at the school thought of that fundraiser. Unfortunately, I don't know them well enough to ask.

Oh, and like me, my teacher said she doesn't remember anyone at our school ever doing blackface. So at least that's something.

(Photo: A sandwich shop in Islington, with some kind of old ghost sign beneath the more modern ones, early January.)
Posted by Steve Reed at 7:37 AM