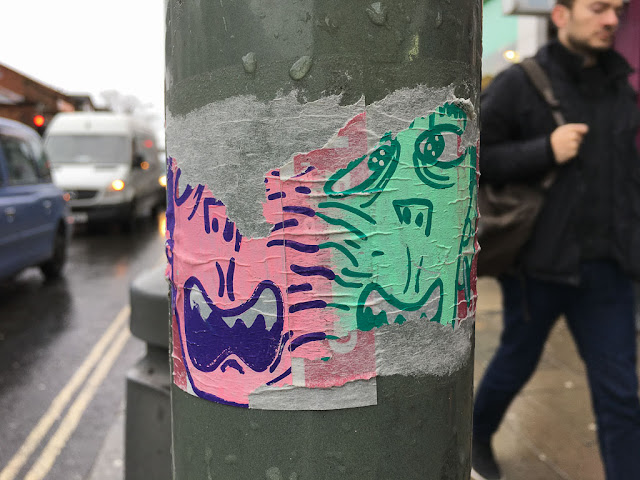 Yesterday I was sitting at my desk at work when a colleague came up behind me and said, "Did you get a haircut?"

Now, I basically have no hair. I am genetically bald on top (and have been since my early 20's) and I shave the rest of my head every two weeks or so. Although my Blogger profile photo is 13 years old -- it was taken during my 40th birthday trip to Key West with my friend Sue -- my hairline still looks just like that. So, needless to say, this was an odd question.

"Are you kidding?" I said to my colleague.

But he insists he wasn't. He said my hair looked different.

Maybe my stubble is getting grayer. That's a possibility.

I finally finished reading "The Seven Deaths of Evelyn Hardcastle" yesterday. This was a head-spinner of a book. I wouldn't say it's good, exactly, but it's very imaginative and complex. It's a gothic murder mystery in a gloomy British great house, involving supernatural elements that allow the protagonist to travel back and forth along the timeline and inhabit the bodies of eight different odious characters, all witnesses. By the end you've got so much information to juggle from so many nefarious sources that you're basically overflowing. My overall impression is that the book is about 100 pages too long.

Next up: Barbara Kingsolver's newest, "Unsheltered."

When it comes to TV, Dave and I just finished watching "Catastrophe," which we loved. Every episode is laugh-out-loud hilarious. We've just started "Billions," which I haven't quite warmed to yet -- I'm not sure I can identify with the motivations of hedge-fund billionaires, but it has a promising cast so I'll keep you posted. And I'm torturing Dave with "Banana," a sister show to "Cucumber," which we've already finished -- both by the creator of "Queer as Folk." Dave is not a fan, but they're just one-season shows and I like them.

Aside from consuming media, I haven't been doing much of interest. Work-wise, March seems like a long grind, with not a lot special happening. I haven't been in a great mood. This morning, the wind is howling outside once again.

(Photo: A sticker on a lamppost near our tube station.)
Posted by Steve Reed at 6:47 AM