Decca and a Sombrero 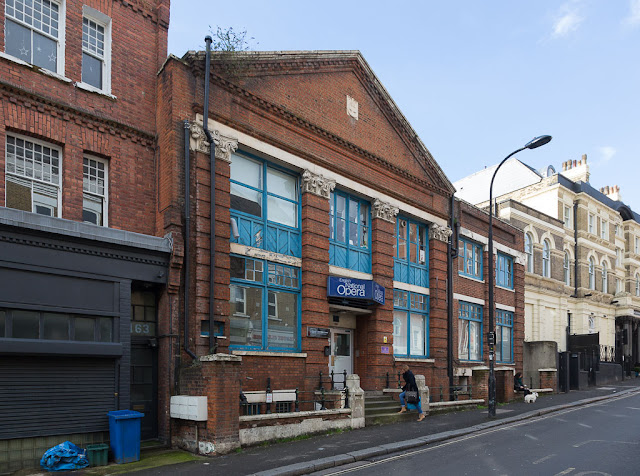 This building, which I pass on my walk to work every morning, is the old Decca recording studio in West Hampstead. This is where The Moody Blues recorded some of their best-known albums, including "Days of Future Passed" and "In Search of the Lost Chord," where David Bowie recorded his first single, and where The Zombies recorded "She's Not There." The Beatles auditioned for Decca here in 1962, only to be rejected. (They also played at the Railroad Tavern, a pub just barely visible to the right.)

I've mentioned nearby Billy Fury Way several times on this blog -- a somewhat forbidding path running from West End Lane to Finchley Road along the railroad tracks. Occasionally I walk Olga there. Well, it is so named because English '60s rocker Billy Fury also recorded here at Decca.

It's kind of cool to pass the building (now home to the English National Opera) and think of all the history that occurred there. Those Moody Blues albums, in particular, are favorites of mine. 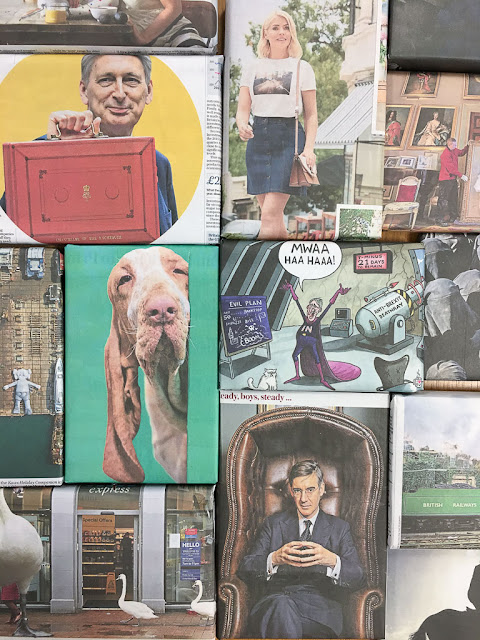 I spent yesterday at work wrapping more books. Fortunately they're all done now -- all 140 or so. I wonder which luckless 8th Grader is going to wind up with that book bearing an image of Jacob Rees-Mogg, one of the dark lords of Brexit? 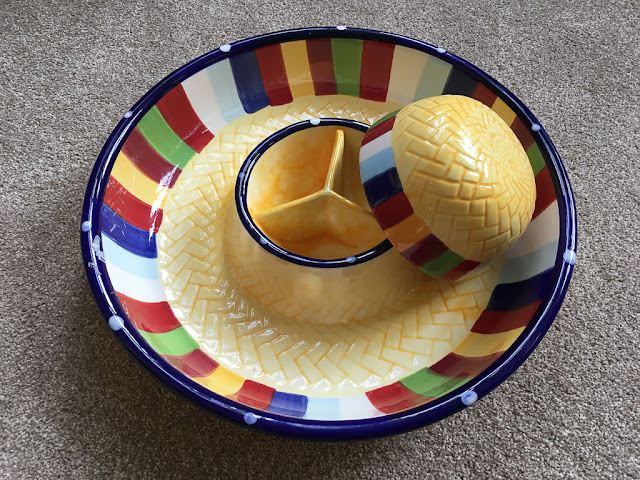 Here's my latest scavenged find -- a sombrero-shaped chip bowl complete with compartments for salsa and guac! Someone left it on top of their rubbish bin on the street, clearly hoping to find it a home. It looks like it's never even been used. Is it tacky? Absolutely! And probably politically incorrect as well. But I couldn't resist!

Last night I planted our sweet pea seeds. And did I mention that I got packets of poppy and cosmos seeds from a magazine subscription at work? So I need to get the cosmos planted as well. I have one more empty seed tray just waiting for them. The poppies, fortunately, can just be scattered directly on the ground.
Posted by Steve Reed at 6:34 AM