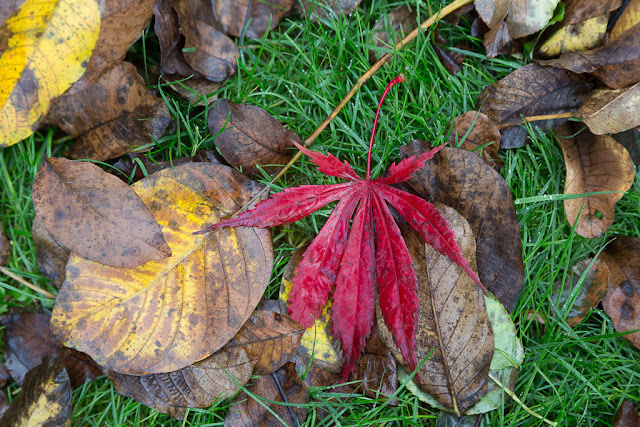 As I think I've mentioned, we've recently started checking out board games and card games in our library. Monopoly, Trouble, Battleship, Uno -- we've got 'em all. My boss started putting together a spreadsheet for patrons listing all the games with some basic information, like how many players they need, how long they take, that kind of thing, as well as links to online videos showing how to play them.

I spent yesterday filling out that spreadsheet. You haven't lived until you've watched 40 videos about gaming. And of course some of them were terrible, so I'd have to abandon them and look for another. It made for an interesting (?) couple of hours.

The experience made me think about games my brother and I had growing up -- Life, Stratego, Battleship, Monopoly, Perfection. One of my favorite games was Masterpiece, in which players adopt invented personas (such as Roxy "Big D" Warrenson or Baron Dietrich von Oberlitzer) and bid for artworks. Some of the paintings -- reproductions of real works from the Chicago Art Institute -- would turn out to be worth far more than the player paid, while others were worthless forgeries. Does anyone remember this game? If not, here's a video about how to play it! (Honestly, I don't think we ever played it correctly. I mostly just looked at the paintings. It taught me a lot about art, and when I went to the Chicago Art Institute years later I had a great time seeing all those paintings in person.)

We do still read books in our library, you'll be glad to know. I recently read Russell Banks' "Rule of the Bone," which I loved -- the first-person story of a sort of working-class delinquent version of Holden Caulfield.

And I just finished the third volume of Karl Ove Knausgaard's autobiographical "My Struggle" series. I was sort of dreading it, because although I really liked volume one, I was less enthusiastic about volume two (getting through it was my struggle). But I'd bought the third one already so I figured I'd see it through. Called "Boyhood Island,"  it turned out to be really good -- recollections of a childhood growing up in a small town on the Norwegian coast in the 1970s. Knausgaard's incredible level of detail can be annoying -- no one needs to describe a Kellogg's corn flake to me -- but I found his tales of tramping through the woods with friends and coping with his harsh father quite engrossing.

I think I might be done with Knausgaard now, though.

At the moment I'm reading "The Diary of a Bookseller" by Shaun Bythell, which I first heard about from Vivian. It's literally just that -- a day-to-day account of running a bookstore in the small Scottish community of Wigtown. It's a hoot, which proves that a good writer can make any story interesting.

(Photo: Fallen leaves in our back garden.)
Posted by Steve Reed at 6:51 AM