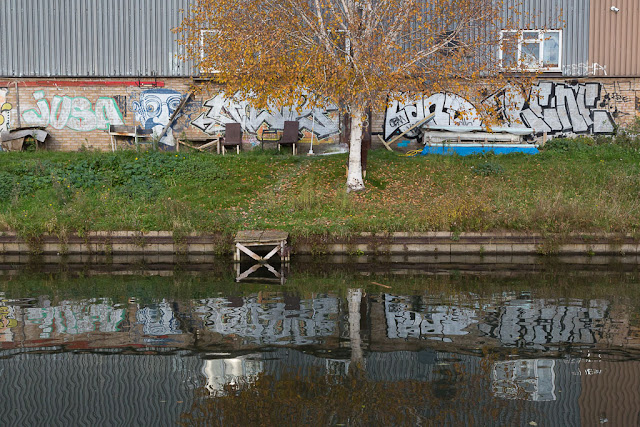 Have I mentioned that Dave and I are going to Egypt?

Some months ago we cooked up this idea for our winter holidays. Dave has long wanted to go there, so he did some research and found a tour that takes us to Cairo and then on a boat cruise up the Nile, with stops at Luxor, the Valley of Kings and a few other places. We end the trip at Aswan.

It's only seven nights, so it will all happen pretty quickly. But we'll get to see everything from Giza and the Sphinx to the temples at Karnak and Luxor and the Aswan High Dam.

When we bought this trip several weeks ago, it seemed so far off -- almost an abstraction. But now the reality is settling in, so I'm trying to get us ready. We're supposed to have some vaccinations for travel to Egypt, so I booked us in to a travel clinic on Monday. I'm not sure how essential they are -- it seems incredibly unlikely that we'd be exposed to typhoid, for example -- but why take chances, right?

Fortunately, I had a raft of vaccinations when I joined the Peace Corps in the '90s, and I've had boosters for various trips since then, so I think I'm probably in pretty good shape. In fact, I still have my World Health Organization vaccination card, which I've tried to keep up to date. (A coworker of mine saw it on my desk at work yesterday and said, "A WHO card! I haven't seen one of those in years!") Here's what it looks like: 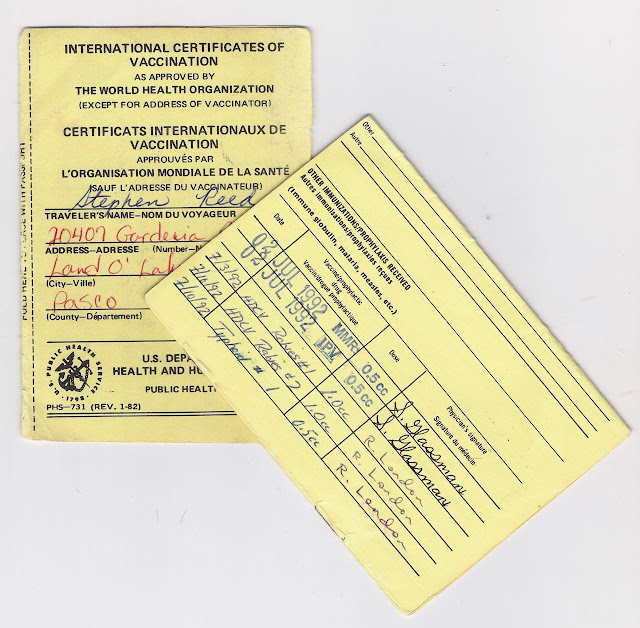 (That's just the first page. There are plenty of shots beyond those!)

Dave, on the other hand, doesn't have the vaccination history that I have, and he's not sure if or when he's had some shots. So he may need more, but with his Crohn's there may also be some he can't take, so we have to get some advice on that.

Otherwise, I don't think we need to do much. It's still a month away, but I've already been debating whether to take the camera and/or the computer. It was awfully nice traveling in DC with just my phone. But I'm pretty sure I'll want better quality pictures from Egypt, so the camera -- heavy as it is -- will almost certainly come along. We can manage with just one computer, either his or mine.

Olga will stay with Simone, our dog boarder, during the trip. She loves Simone, who takes her with a pack of other dogs to the Heath every day, so she'll be fine.

(Top photo: Graffiti along the Grand Union Canal, last Sunday.)
Posted by Steve Reed at 7:13 AM