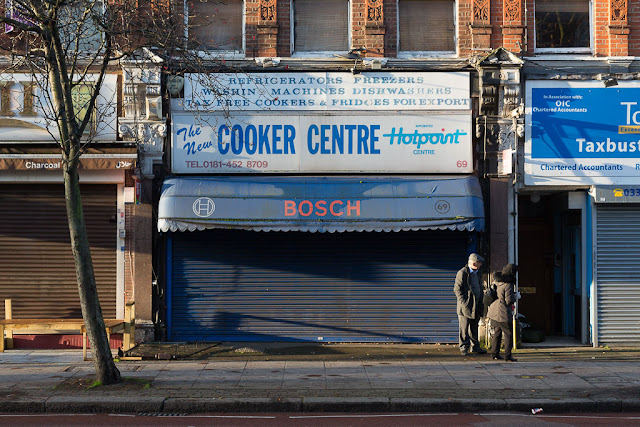 Well, I survived the robotics competition. And unlike the last time I judged it, I'm not nagged by a sense of doubt about who got awards and who didn't. This time, all my top contenders got some kind of recognition. The contest is organized so each team can get only one award, which distributes them pretty well across all the top teams.

I was judging research projects -- each team was tasked with considering a problem affecting their school or community and devising innovative solutions. The results ranged from proposed construction of double-decker highways to relieve traffic congestion (Robert Moses, eat your heart out) to tabletop noise sensors reminding students to talk more softly in the cafeteria. (Very big to very small, and very general to very specific, in other words.)

I'm always intrigued by what the kids come up with. Practicality isn't always the order of the day!

Last night, Dave and I settled down to watch some TV. We thought we might try "The Irishman," Martin Scorsese's latest venture, but it's three and a half hours long! So that was a no. We wound up starting a documentary series, "The Devil Next Door," about the prosecution of John Demjanjuk, who was accused in the 1980s of being a sadistic Nazi concentration camp guard decades before. It's pretty good so far.

(Photo: A shop in Cricklewood. Those people kept checking out something in the doorway of the building next door -- maybe someone was asleep there.)
Posted by Steve Reed at 7:20 AM