Thoughts on a New Government 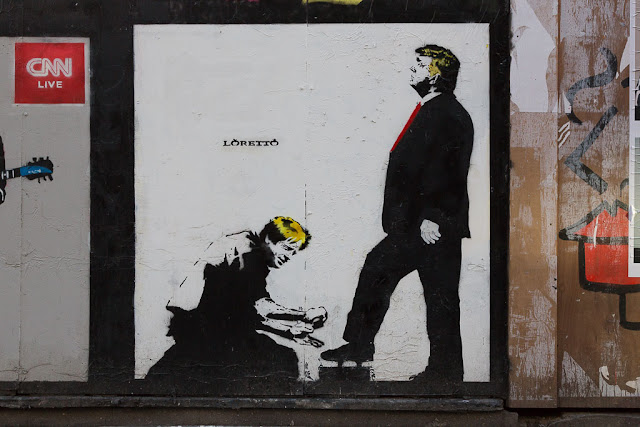 Yesterday was election day in Britain, with voters going to the polls (again) to choose a new government. This was Boris Johnson's gamble to break the deadlock over Brexit and move the country forward, and it seems to have worked -- the predictions coming out as I write show a decisive majority for Johnson and the Conservatives.

This makes it even more certain that Brexit will happen. In fact, in some ways, it was a second referendum on Brexit. Voters who chose to back the Tories were essentially echoing Johnson's mantra to "get Brexit done." 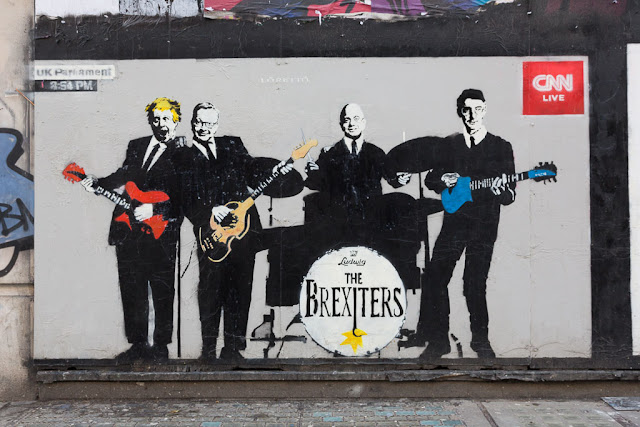 I think this is a horrible election result, as I'm dead-set against Brexit, but it's clearly what most people in Britain want. What they didn't want was our current Labour leader, Jeremy Corbyn, who is deeply unpopular and who makes even me -- a committed leftie liberal -- cringe. I'm convinced Labour would have performed much better under a different leader, and I'm surprised Corbyn has lasted as long as he has.

But even voters who are against Brexit have a degree of fatigue and, at this point, just want to get it over with.

This election result is bad news for the National Health Service, which is consistently underfunded by Tory governments, and for socialized medicine in general. We'll see to what degree the NHS is able to survive the coming changes. The people at the head of the Tory party generally want a less regulated, more free-market, lower-tax environment in Britain, and that, to me, suggests increased privatization of services like the NHS. Which means health care is likely to grow much more expensive. 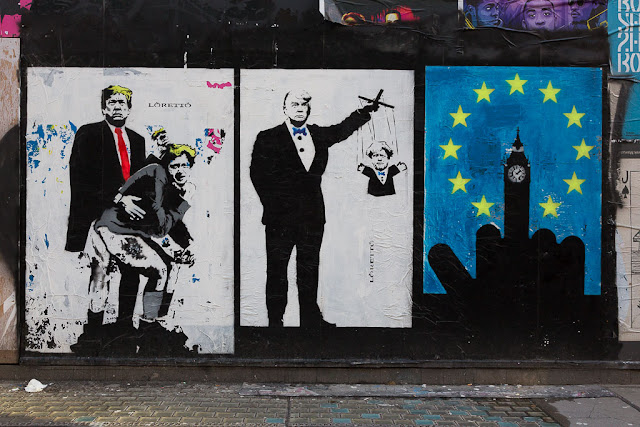 This election is also bad news for the British union. Scottish voters chose to back their nationalist party even more strongly, and its leader is renewing her pledge to hold a new referendum on Scottish independence. I have a British friend who insists Parliament will never allow this to happen -- but after years of preaching devolution and self-determination, how can it say no, if that's what Scotland wants?

I'm not quite sure what the leadership changes will mean for Northern Ireland, but Brexit is definitely unsettling for the relatively peaceful recent conditions there.

In short, this is not a great outcome. If there's any positive message here, it's that we're likely to move even more quickly toward resolving Brexit -- which, admittedly, has been a nightmare and a huge drag on the country. The Tories appear to have a majority that's comfortable enough to allow the party to ignore its own extremists and get the job done.

(Photos: Street art in Soho, colorfully expressing the firm belief of some on the left that Boris is a mini-me of Donald Trump.)
Posted by Steve Reed at 6:30 AM