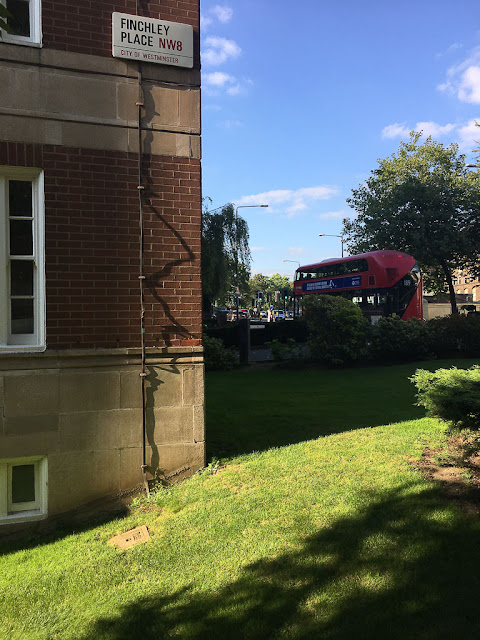 The other day I got an automated e-mail from my credit card company saying it was time to make my monthly payment. This seemed strange, because I haven't used my card in a while and it shouldn't have any balance at all. I went online and sure enough, I owed $199. It turned out to be my New Yorker subscription, which renews automatically every year.

Now, you know I love the New Yorker, and I talk all the time about reading this or that article -- but TWO HUNDRED DOLLARS?!?! Doesn't that seem insane? I'm letting it renew for now but I'm once again thinking about canceling it. I could read it in the library at school and I would no longer feel that terrible guilty pressure that comes from having a stack of unread back issues (because a new one comes practically every fifteen minutes).

I also had a chat with my doctor about that miserable breath test for gut bacteria I took a couple of weekends ago. The test was negative for anything harmful, but he did say my methane levels were higher than normal, and suggested I take probiotics to help regulate the bacteria levels. This sounds to me like an utter scam and I'm ignoring it. As long as I don't have H. pylori I'm happy. My stomach has been fine lately, by the way.

When I came home from work yesterday I took down two of the burdock plants in the garden. They were yellow and crispy brown and I could see no evidence of shield bugs (or anything else) living on them. (Which is weird given that they were there just a few days ago, but I guess they moved on.) Just in case, I shook off the branches before I put them in the garden recycling, and probably inadvertently scattered burdock seeds everywhere. No doubt that will come back to haunt me.

(Photo: A corner near school with some intriguing light and shadow.)
Posted by Steve Reed at 6:19 AM