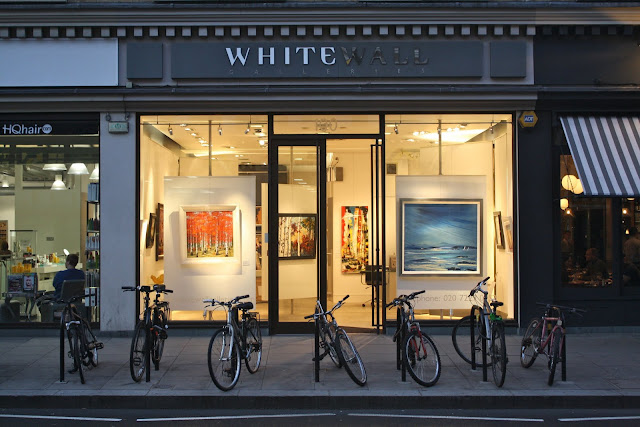 We'd never had grouse before, and we discovered a butcher in Holland Park who carries it (along with pheasant, partridge, venison and all sorts of semi-exotic cuts of meat). Dave found a recipe online for grouse with blackberry sauce, and since we love blackberries we thought we'd try it for Thanksgiving.

Dave wasn't happy with the outcome -- or with his stuffing or his roasted celery root. But then, he's hypercritical of his own cooking. I thought the stuffing turned out well, and the grouse was interesting, though not something I would order every day. It's a dark, gamey bird, and beyond the breast we didn't find much on it to eat. The sauce sort of worked -- at least, I could tell what flavor relationship they were shooting for -- but it wasn't bright or acidic enough, so again, not really a favorite.

We got pecan tarts for dessert, and they were yummy, and we had some pink champagne and some terrific Bordeaux recommended by the wine store specifically to accompany grouse.

And best of all, we had each other! We watched my favorite movie, "The Graduate," and then watched "Midnight Express" with Brad Davis, also an old favorite.

We had to make a last-minute appointment at the vet to have Ruby's abdomen drained -- despite the diuretics she'd grown so large that she couldn't stand up easily and she was having trouble breathing. They removed three and a half liters of fluid from that dog. Now she's much more at ease, but still on diuretics and consequently, still drinking like it's going to be her last drop of water. (The diuretics help her eliminate fluid but they also make her incredibly thirsty.) Bottom line, I don't know how long we'll have before she's ballooned once again. Managing that dog's fluid levels is certainly a Sisyphean task.

(Photo: An art gallery on Westbourne Grove near our flat, at dusk.)
Posted by Steve Reed at 6:29 AM