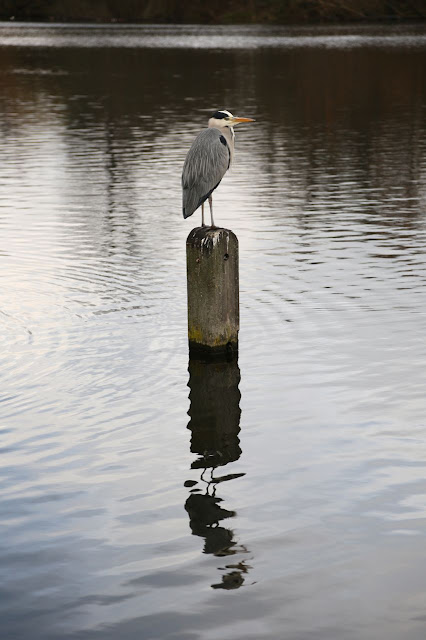 I just read Nick Paumgarten's article in The New Yorker about the Grateful Dead, the nature of their music, their fanatical followers and their vast body of archived concert recordings. It got me thinking about my own experience with the Dead.

I was never much of a fan. In fact, like Nick Paumgarten, when I was young I thought they were a heavy metal band -- I suppose because of the name, and all those skulls.

But I did go see them once, in Orlando, Fla. I don't remember the date, or even the year, but after doing a bit of research I concluded it had to be one of three shows they did at the Orlando Arena in April 1991.

At the time I was working at a Central Florida newspaper, and one of my coworkers was a devoted Dead fan. Some of the others were casual Dead listeners, and I -- well, I was merely curious. (I seem to remember owning a copy of the "Skull & Roses" album around this time -- or maybe I borrowed it. I don't think I listened to it much.) At any rate, a group of us decided to attend the show.

The night of the concert, I wound up working a bit later than everyone else and driving to Orlando with an intern at the paper, an attractive young woman whose name I don't remember. She struck me as the kind of hippie-ish person who might follow the Dead. We barely knew each other, but talking on the way to the show, I confided that I had never done LSD. I said I was curious.

She exclaimed, "Oh, we can do some tonight, if you want!"

I suppose I kind of wanted her to say that -- but nonetheless, my blood immediately ran cold. My curiosity and adventurousness retreated like a turtle into its shell. I asked her how long an acid trip lasted. Hours and hours, she said.

"Well, I have to go to work tomorrow," I stammered.

Thus revealed to be a complete square, I think I dropped a few notches in her eyes. When we got to the show, she met friends and promptly took off -- I didn't see her the rest of the night. I don't think she even joined the rest of my coworkers.

I did find them, though, and we strolled the arena's parking area, where I seem to remember buying a dinner of vegetarian mash of dubious quality and cleanliness from a woman in a camper. We found our seats in the arena, and here is what I remember about the show: Purple lights and the smell of pot.

I do not remember the music. Not one bit. I don't remember what the band looked like, or even if they were any good. This was obviously toward the end of their long career, a period that Deadheads regard as inferior to the band's earlier years -- and after their tedious song "Touch of Gray," ironically their biggest radio hit. They probably played that.

Not being a Dead fan, I wouldn't have been in a position to appreciate their improvisational playing, so it's no wonder that didn't make any impression. Maybe I forgot everything because I had a contact high from sitting in that crowd. (I don't think I smoked -- at least, not deliberately.)

Last night, I looked in my 1991 journal to see if I wrote anything about the concert. There was a gap in entries around that time -- they jump from March to May -- and from what I can tell, I never mentioned it.

So there you have it: my one forgettable, and mostly forgotten, day as a Deadhead.

That made me smile. After reading that article in The New Yorker, I, too, was plunged back into memory, and while I never attended a show, I was friends with many a Deadhead and enjoyed some of their music. I think you and I would have been friends, Steve -- and might have left that concert and gone walking the streets, instead.

When I saw them, probably in about 1973 or so, it was the most boring, never-ending experience of my life. It was probably in Tampa. No seating. Stand or sit on the floor. Maybe, like patriotism and religion, there is a Dead gene involved which I do not have.

I always thought the Dead sucked, and pretty much dismissed their existence from my mind. I don't have patience for the droning and directionless music or their stinky fans or for that matter others of the "chemically enlightened" persuasion.

Did I mention that I'm opinionated and arrogant and generally dismissive of crap I don't like as being, well...crap? :P

Well, sounds like you might have had to be stoned or dropping acid to enjoy their music. Adds a whole new dimension to why the are called "deadheads."

I never got into them either. I think I'm as "square" as you were!

I enjoyed reading about your "Dead" experience especially the part about the LSD offer. I had a similar experience with much the same reaction. I always attributed my lack of interest in drugs to reading James Michener's The Drifters. I never wanted to end up like Monica.

That's so funny. I'm a casual music listener - meaning I don't really pay attention to who's singing very often. I was convinced that I hadn't even ever listened to the Greatful Dead sing before so just now I went to Amazon to listen to the previews of one of their greatest hits albums. There are several songs on there that I actually like a lot - who knew!

I still have a dead sticker on my car! They lived not far from us when I lived in SF- they were family friendly and really nice- Their music was comfortable and their concerts, the small-ish intimate ones, were awesome love fests. Later I went to one of their concerts in Seattle at some mega event - it was very odd- the crowd followed a sort of script by then. They had lost the appeal of being - just guys playing music-smoking and dropping and being sincere and caring. I loved them.