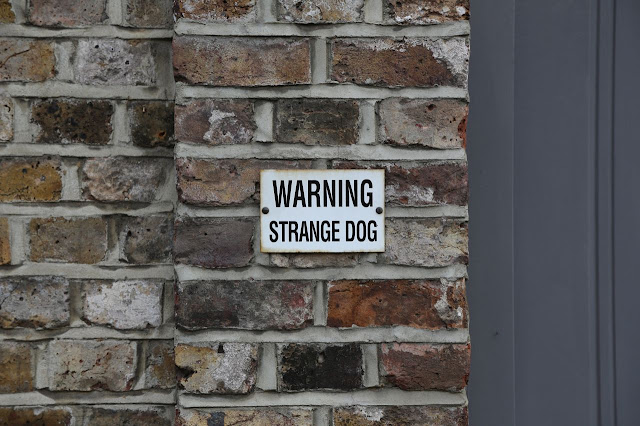 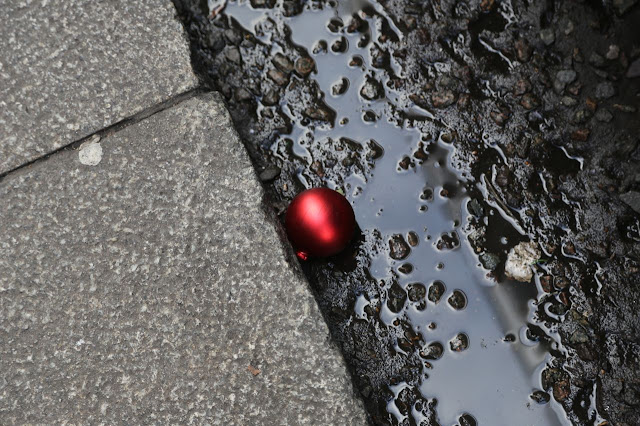 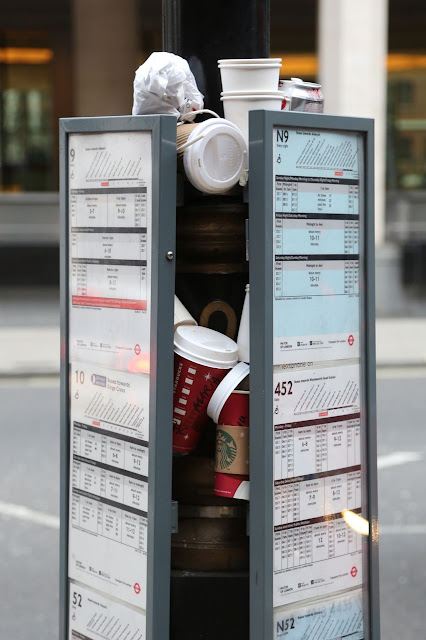 There's something highly symbolic about all of this, but I can't quite place my finger on what it might be --

Some people just have to be trouble- you and Dave and your weird hinges.
(Your mother is correct about the repair problems. I swear.)

I wonder just how strange is that dog?? Two heads? Or maybe just a little off personality-wise?

I'm curious about the dog too! Maybe he has weird hinges...