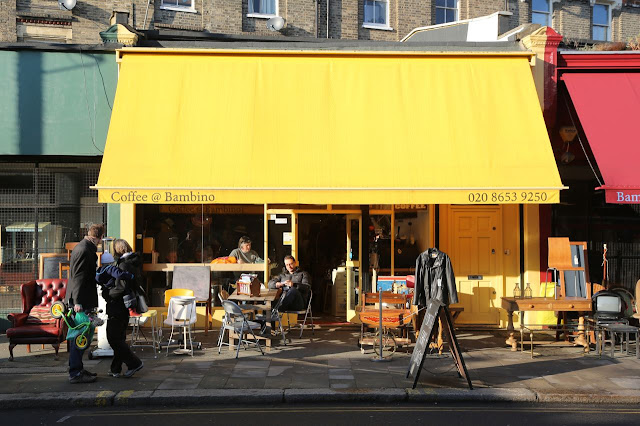 I'm not going to write much about what's happened in Connecticut. I just can't. I'm sure I have nothing to say that hasn't already been said, and it's too horrible. I'll just reiterate that we have to do a better job identifying and responding to the needs of people with mental illness or other conditions which make these nightmares possible. We need better gun control, too -- but ultimately we have to take better care of each other.

Dave and I were preparing to go to a Christmas party when we first saw the news. I tried to participate in the dialogue occurring on Facebook, and honestly I just couldn't think of anything to say that would encapsulate the horror and shock I felt. I still can't.

One of Dave's coworkers had a few of us over last night for special holiday "martinis," which really weren't martinis at all but sweet red drinks made with Goldschläger, cranberry juice and goji berry liqueur. They were certainly festive-looking, but drinks based on appearance are sort of aiming for the wrong criteria, you know? They were really sweet. We tried to think up a name for them and Dave came up with "Ruby Reindeer," which seemed to stick. I suggested "Red-Hot Reindeer," because they tasted just like those little candies known as Red Hots...but Dave's name prevailed. We all dressed up in suits and tuxes and nibbled hors d'oeuvres -- it was quite posh.

I did manage to make my way back to the knife store yesterday morning to pick up Dave's newly sharpened kitchen knife. I should have gone the day before, because although yesterday was slightly warmer it was raining like crazy! Ah, winter.

(Photo: A cafe in Crystal Palace, last weekend.)
Posted by Steve Reed at 9:01 AM