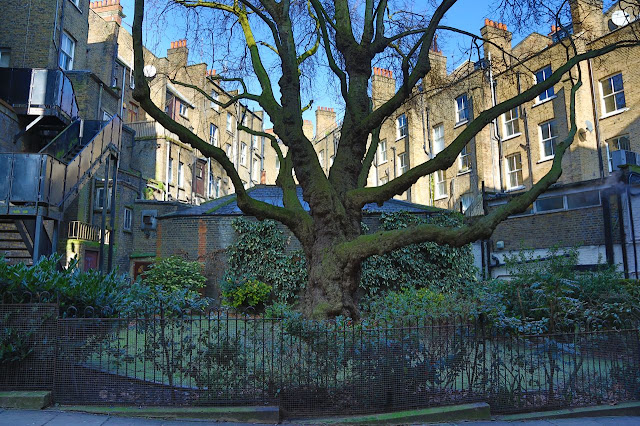 Today I have an assignment that is taking me way out of my comfort zone. I'm going to talk to three classrooms of first-graders about journalism and interviewing! I'm oddly terrified about it -- more terrified than I would be if they were adults or high school students, I think. At least then I'd know how to talk to them. I still have to sit down and figure out what I'm going to say, and I'd better hurry because my first class is at 10 a.m.

Apparently this relates to an assignment the students are doing. They've been given video cameras and are interviewing people in the school community, asking some specific pre-determined questions.

I shouldn't get too nervous about this, because I've had to do worse. Once, when I was just out of college and working at a newspaper in Central Florida, I dressed up in a foam alligator costume and went onstage at an elementary school in Auburndale, talking about newspapers. I don't even remember what I said. Because the alligator costume had a big foam snout, using the microphone was awkward. I remember one kid in the audience yelling, "Why do you talk out of the side of your mouth?"

Oh, Lord. At least today won't be that bad. I hope.

(Photo: An HDR shot of a large tree just off the high street in Hampstead.)
Posted by Steve Reed at 6:37 AM