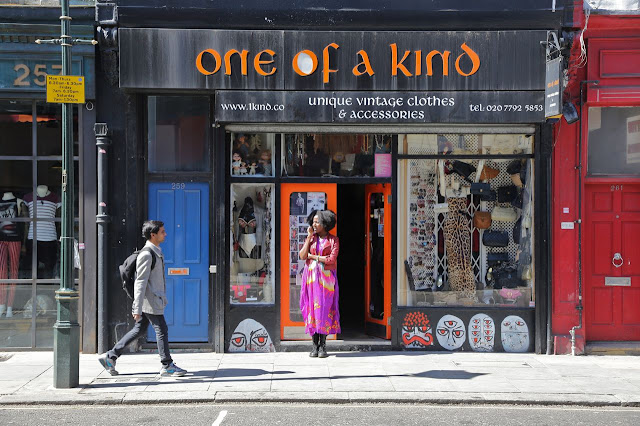 We had just the merest mist of rain last night, so when I went out this morning the streets were damp and shiny. I imagine the plants are thankful. All our recent sunshine has probably left them thirsty. More rain is due today.

Speaking of plants, some construction guys were down in the courtyard yesterday morning tearing up our apartment complex landscaping. Apparently a large brick retaining wall that shores up part of the yard has cracked, and the council felt it needed repair. (I'm skeptical, but what do I know?) The gardeners dug up six or seven large camellias and plunked them haphazardly into pots, presumably for replanting later. They chopped down a huge hedge which, as I understand it, won't be replanted at all. The yard looks nude now. I hope those camellias survive.

Pat's children have dispersed. I saw a couple of them with their own tiny webs, suspended in the nandina bushes, but most have seemingly vanished. I have no idea where so many spiders could go on our postage stamp of a balcony, but they have gone.

Great shot. Full of color and movement and story. I like it!
When Mr. Moon pressure washed our porches, I wondered what would happen to all of the baby spiders. That night I woke up with a spider on my hip in the bed.
Sorry. It's dead now.

scattered to the winds I imagine in an attempt to not be eaten by their siblings.

I hope the camellias survive too!

Yes, tis the season....I'm finding spiders in the kitchen sink and bath in the mornings. And this morning I found a centipede in the shower...ugh! Needless to say, he went for a swim.